Home
The Last Mughal: The Fall of a Dynasty: Delhi, 1857
Prev Article Next Article 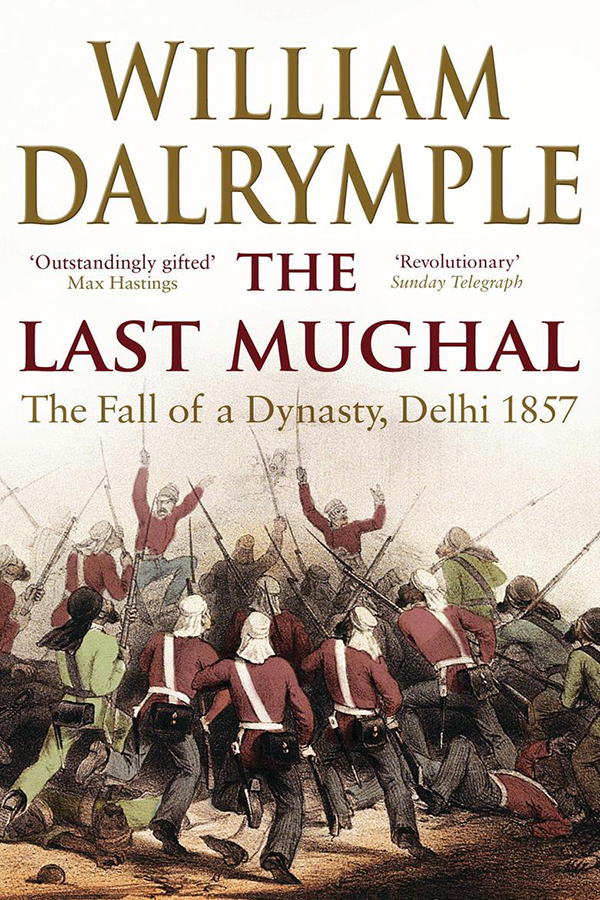 The book is an account of the Indian Mutiny, of the events driving up to it and of its aftermath, seen through the view of the last Mughal emperor’s life.

The writer researched for over four years and accessed references, which were until now, never employed to narrate the history of those original times. The book is among the best books that we can recommend.

The book recreates the lively city of Delhi, in the 1850's. It also explains the mutiny of 1857 which caused the fall of the Mughal dynasty. 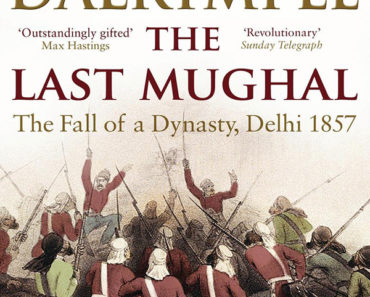