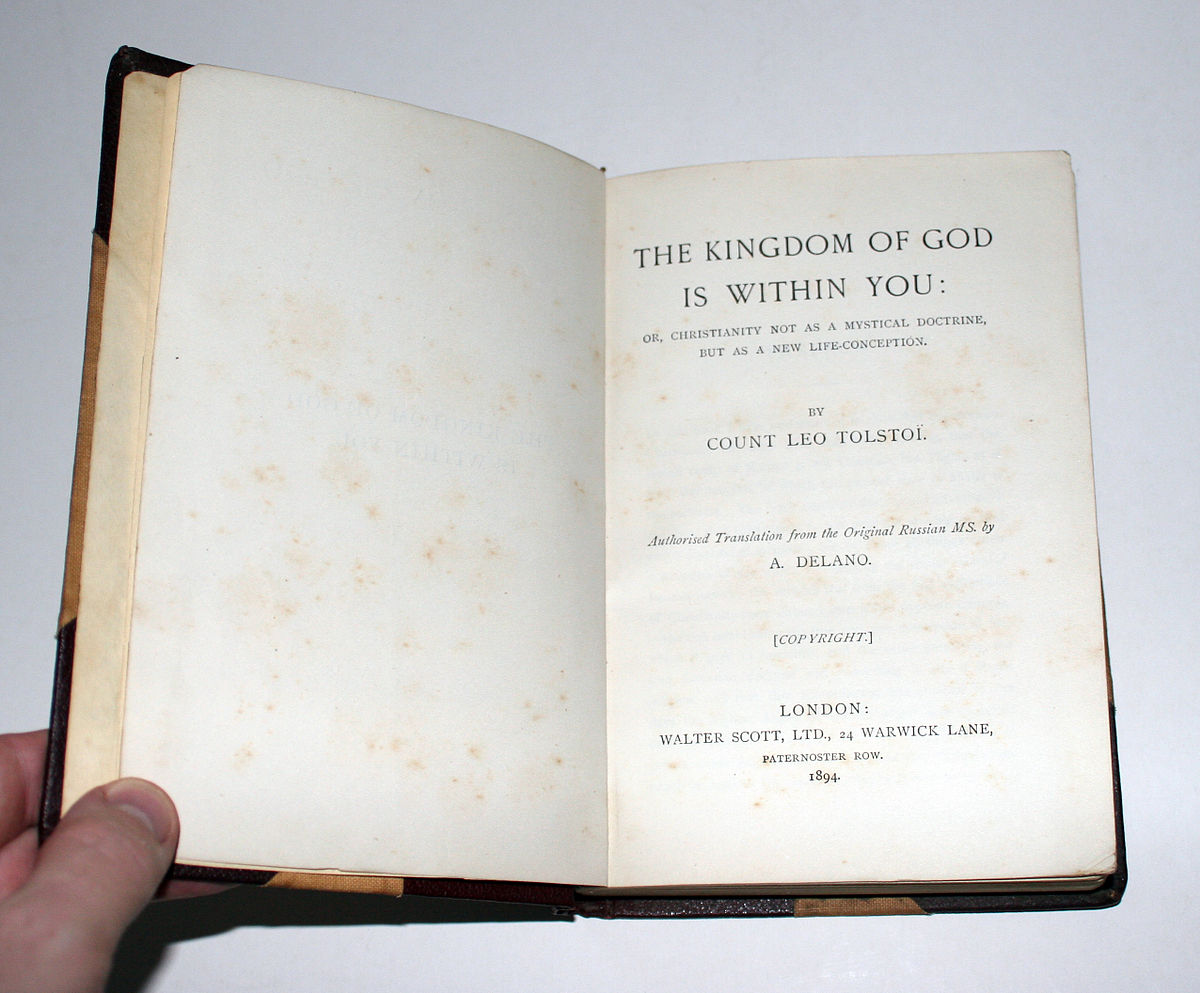 This book is more of a treatise than a novel; it was developed shortly thereafter his spiritual awakening which is where he got the idea to develop the book. The treatise explores the concept of religion and even expounds on the theory of nonviolence. Despite this, the book was banned overnight but still continued to be read by many on the sly. If you were looking for a closer take on Tolstoy during his later years, then this book should be able to do just that.  The book has wonderfully crafted and has managed to influence many as well which is why it is considered to be one among Leo Tolstoy best books

a unique take on religion and society 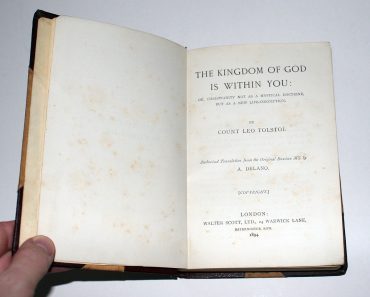