Home
Just before the war with Eskimos
Prev Article Next Article 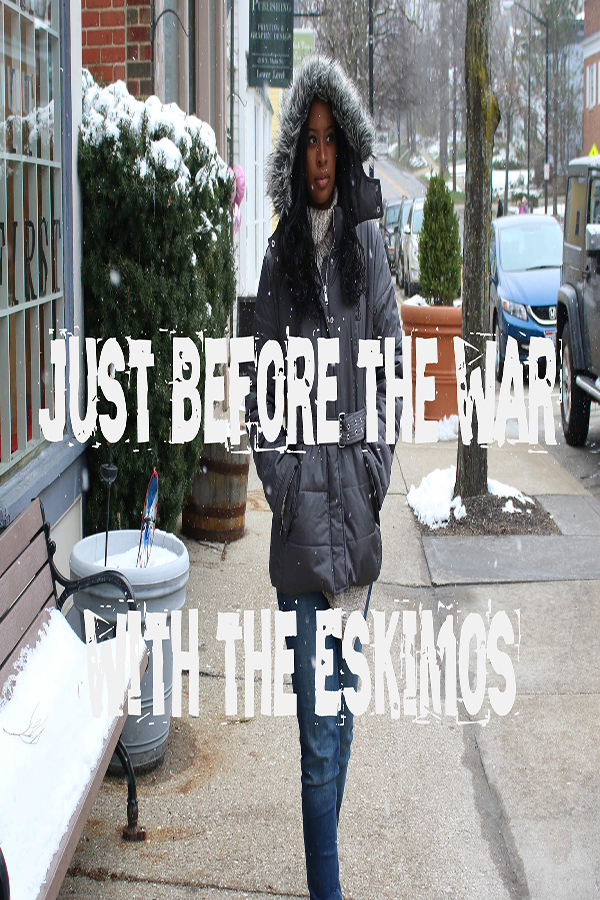 The story has been featured in The New Yorker and also in the Nine Stories by Salinger himself. The story revolves around two young girls, Ginnie and Selena.

The story has been stated as a tale of adolescent alienation. Besides, one can it read this when not in a mood something lengthy and intense.

The story possesses a strong character development and interrelationship of the characters.

The plot promises to be engaging until the end but doesn't seem to fulfill it. 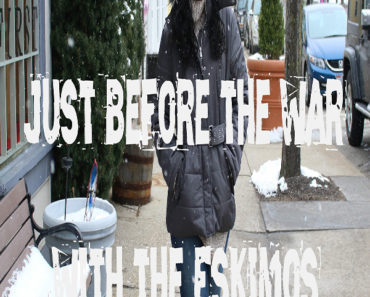