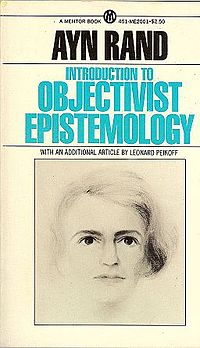 The book covers an insight of a fundamental topic and was one of the best creations by Ayn Rand published in 1979. In the book, Rand opposes the old school teachings of baseless rejection of logic, innovation, and reasoning and advocates her idea of philosophy. The book contains amazingly intelligent work and reasoning of Ayn Rand with an essay by philosophy professor Leonard Peikoff.

The book presents Rand’s thinking methodology, and her insights and clarity to the problem make it a must-read for everyone.

The book comes from an objectivistic point of view and presents ideas which contradict the present day system of old-school teachings. Her fascinating concepts and theories make the book a must read Ayn Rand Book.

Being an extremist, Ayn Rand offers no in-between options. You either love her for her theories, or you nullify them head-on. If the other Ayn Rand books don’t make sense to you, this one is most likely to disappoint you. 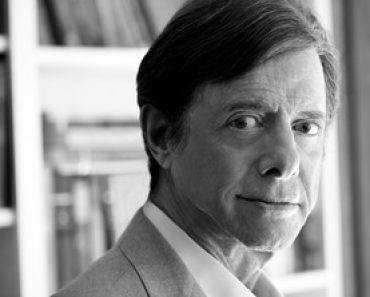 Leonard S. Peikoff (born October 15, 1933) is a Canadian-American philosopher. He's a major advocate of Objectivism and also the creator, a writer. A professor of philosophy, the novelist Ayn Rand designated him to her mansion as heir. For decades, he also hosted a radio talk show. http://www.peikoff.com/bio.html Read More...
Prev Article Next Article