Home
Into the Wild
Prev Article Next Article 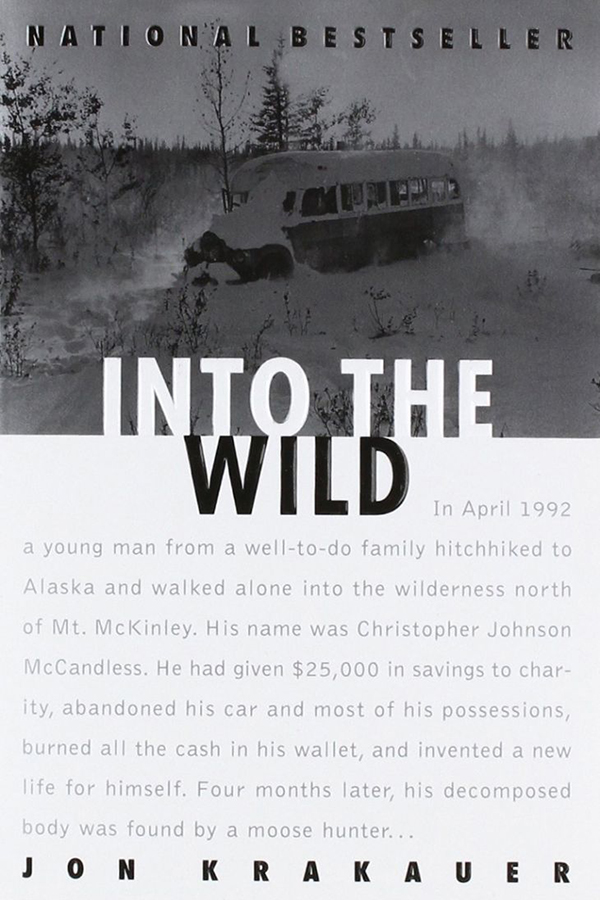 One of the top books of all time, Into The Wild, is the story of a young man named Christopher Johnson McCandless, who hitchhiked to Alaska and walked alone into the wilderness north of Mt. McKinley, in the April of 1992. He gave himself a new name, donated $25,000 to charity, burned all of his cash, tore up his maps and abandoned his car. Four months later, he was found dead. The book is, but a cautionary tale, beautifully written.

The book highlights the real experiences of life and how one is trapped in the materialistic world.

The unforgettable story of how the young protagonist came to die, while in search of raw, unfiltered experiences that nature presented him on his trails.

Readers might not agree with the views presented in the book. Some readers are bound to see the angry, young protagonist, not as wild and free but as foolish and a coward. 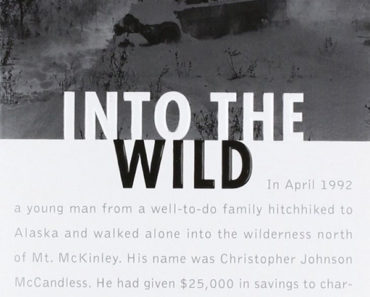