Home
Fiction
Non Fiction
Indian Summer: The Secret History of the End of an Empire
Prev Article Next Article 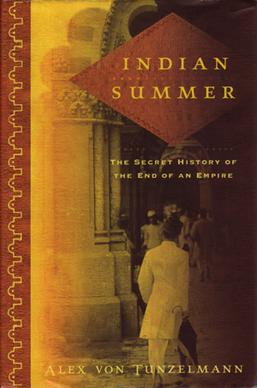 At midnight of 15 August 1947 there were 400 millions of Indians are liberated from the British Empire. Of course, it is a defining moments on world history that brought many leaders into action that also includes Jawaharlal Nehru, fiery prime minister-to-be. Many others like Mahatma Gandhi, Father of our Nation, Edwina Mountbatten and Louis, glamorous couple who dispatched for getting the Britain from India without any delay.

The book depicts epic sweep of events that had ripped apart greatest British Empire the world has ever seen and reveals secrets of many powerful players.

Reading this book would be very interesting and unlocks many mysteries during the Indian independence.

Only a book of history and not entertaining to read 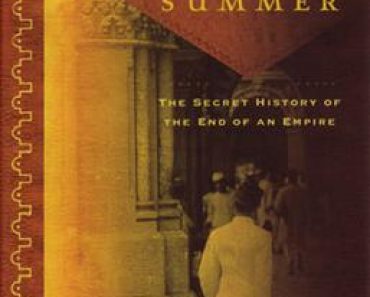