Home
History
Memoir
In the Darkroom
Prev Article Next Article 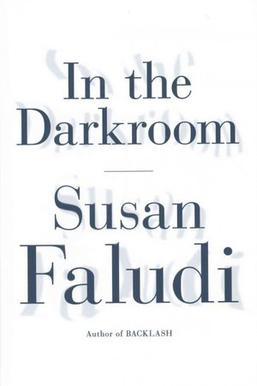 Faludi writes about her search for her missing father, which turned into a larger search for the meaning of one’s identity. She tries to connect her father, who has undergone a sex change surgery and now identifies as a woman, with the abusive and violent man she had known as a child. One of the top books of 2016.

The glaring questions the author asks, about identity. She, whether identity is influenced by cultural, political and religious factors or, is it something we are born with? A book that is going to stay with you, long after you’ve finished the last page.

The author’s struggle as she searches for her father across continents, uncovering his many identities, with her investigation turning more personal than she’d ever fathomed.

A disjointed narrative and unnecessarily long passages which often jump from one topic to another, leaving the reader confused. 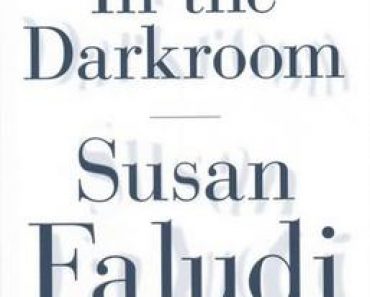