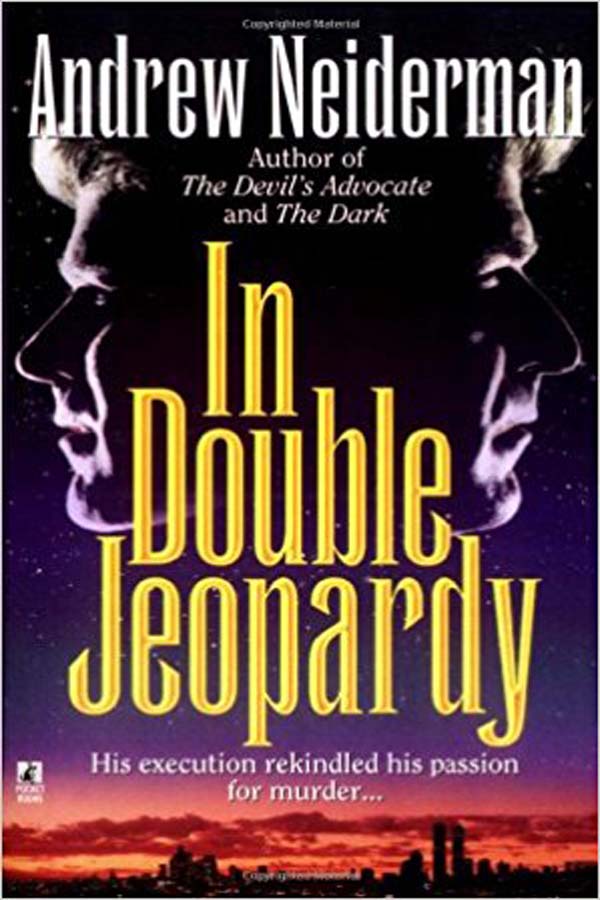 Elaine Ross faces paranoia of men after her brother-in-law Dirk brutally murders her sister and is convicted and found guilty. The trial attracted a lot of media attention since Dirk is the son and heir of a billionaire, and slowly the money game catches up with his execution as people are being killed and investigations are being dropped.

Explaining how money is a big weapon in matters like this but needs not to be the final one all the time.

A spectacular one among the Andrew Neirderman books, this one brilliantly sketches the eeriness of the antagonist creeping up for his prey in the most manipulative and cold manner.

As good a read as it is, it might not hold your attention if you are not an avid thriller lover. 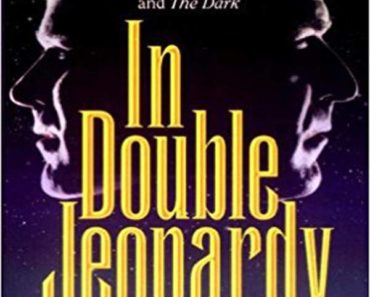