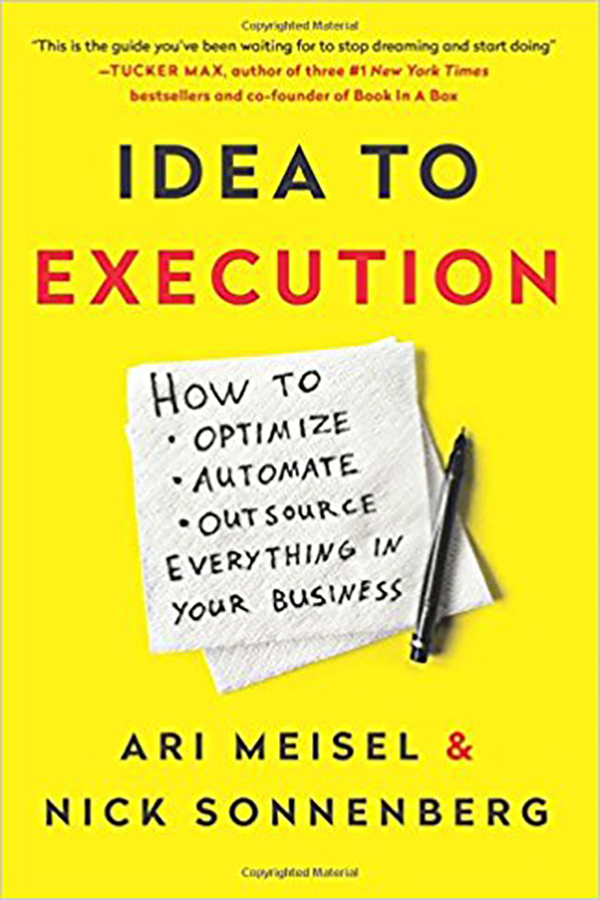 Starting a new company requires a lot of planning and time, and that notion has been unbelievably broken by the authors of this book, who launched a business of their own in just one day. They believe in the process of optimization, automation, and outsourcing and have explained that and their various other tactics in their book titled, “Idea to Execution”.

One can get a clear idea of the thought process of the two authors who made the impossible seem possible by following the golden rule of optimization, automation, and outsourcing.

The story of two people who opened their business in just a day is highly motivational and at the same time practical and believable, through the writing in this particular book. Because of its personal elements, it became one of the best books of that particular year.

Seems a bit disorganized at a few places. 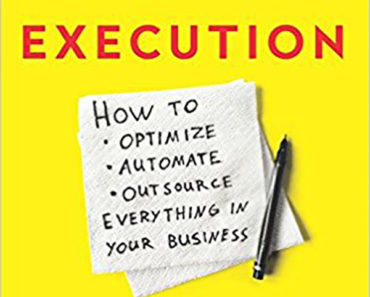