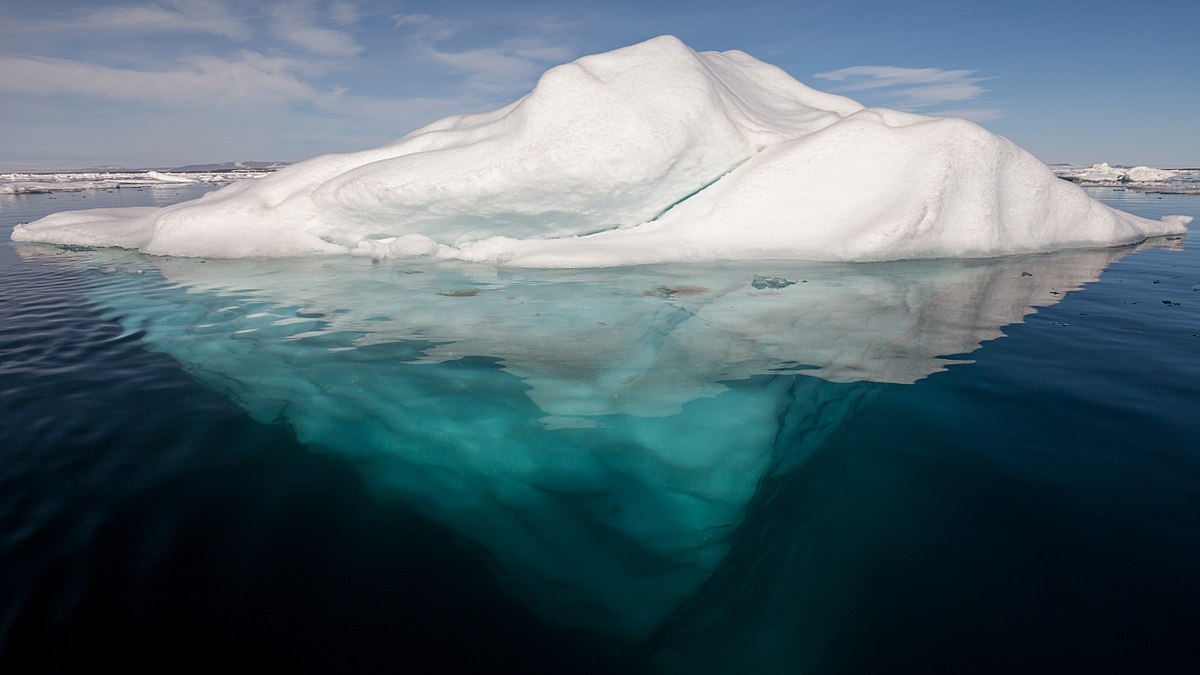 When coast guard plane discovers the remains of a yacht that was expected at the White House frozen in an iceberg, Dirk Pitt is called to investigate. With only two clues to go on, nine engraved rings and the charred bodies of the ship’s crew, Pitt embarks on a dangerous journey to find out who is out to disrupt peace around the world.

The uniqueness of the plot and Dirk Pitt’s character that is supposedly based on that of James Bond’s!

The thrilling adventure and chase of the plot

The book makes use of very poor language and is unnecessarily homophobic. 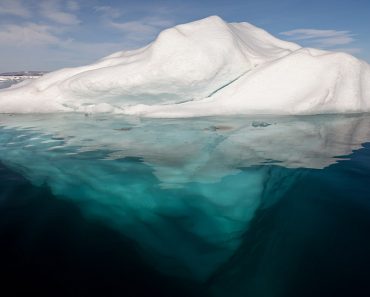