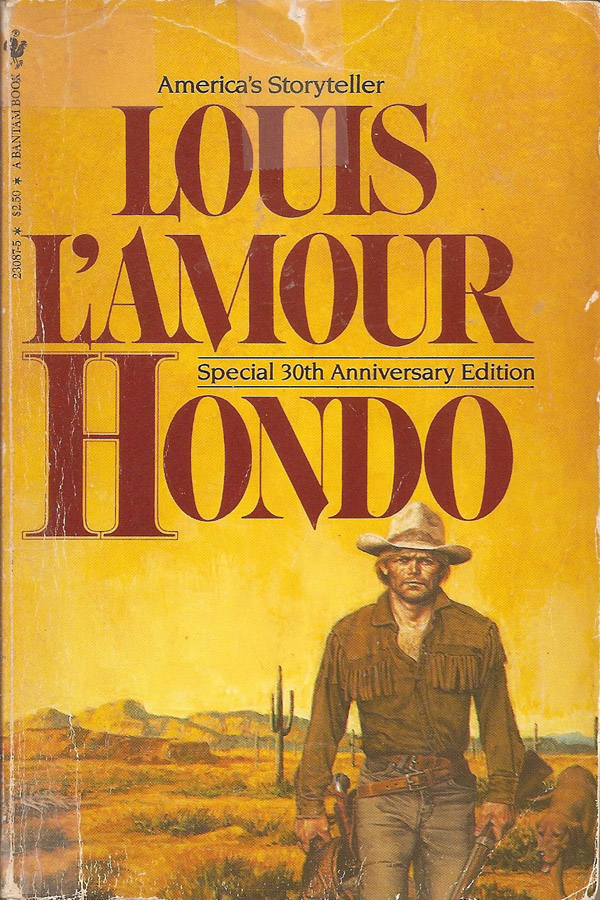 This story zones in on the rivalry between the Apaches and Hondo. Although there exists an enmity between the two parties, Hondo and the chief of the Apaches are incredible admirers of one another. While escaping one of the Apache ambushes, Hondo seeks refuge in Angie Lowe’s home. Love ensues, followed by tension and a lot of drama!

He had been etched by the desert's howling winds, a large, broad-shouldered guy who understood the ways of the Apache and the manners of remaining alive. She was a girl raising a young son on a remote Arizona ranch. And between Hondo Lane and Angie Lowe was the warrior Vittoro, whose people were preparing to rise against the white guys. The pioneer woman, the gunman, and the Apache warrior are caught in a drama of love, war, and honour.

The book maintains the ideal factors of a good Western story.

The classic mixture of love and violence!

The writing has been described as not L’ Amour’s best work. 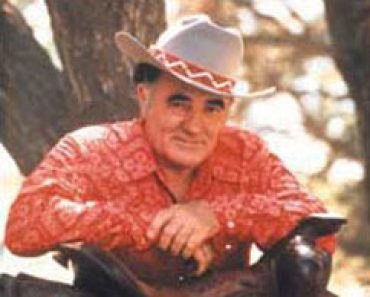