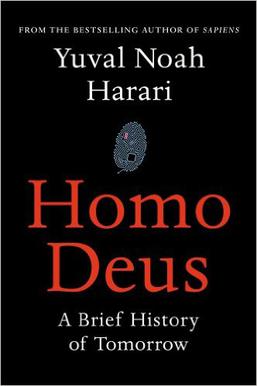 Dr. Harari revisits the events of history from the perspective individual human experience while addressing ethical concerns based on his historical survey. Homo Deus, talks about the abilities evolved by humans throughout their course of existence to become the dominant species on the planet. Sample this – for the first time in the history of the earth, more people are dying from eating in excess than from eating too little and more people are committing suicide than being killed by soldiers, terrorists and criminals together.

Modern philosophical such as the human experience, consciousness and emotion, and individualism are addressed.

An insightful mapping of what the future looks like for the human species.

The book may be a draft lesser in quality as compared to Harari's previous work Sapiens. 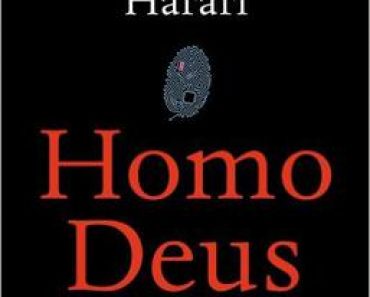