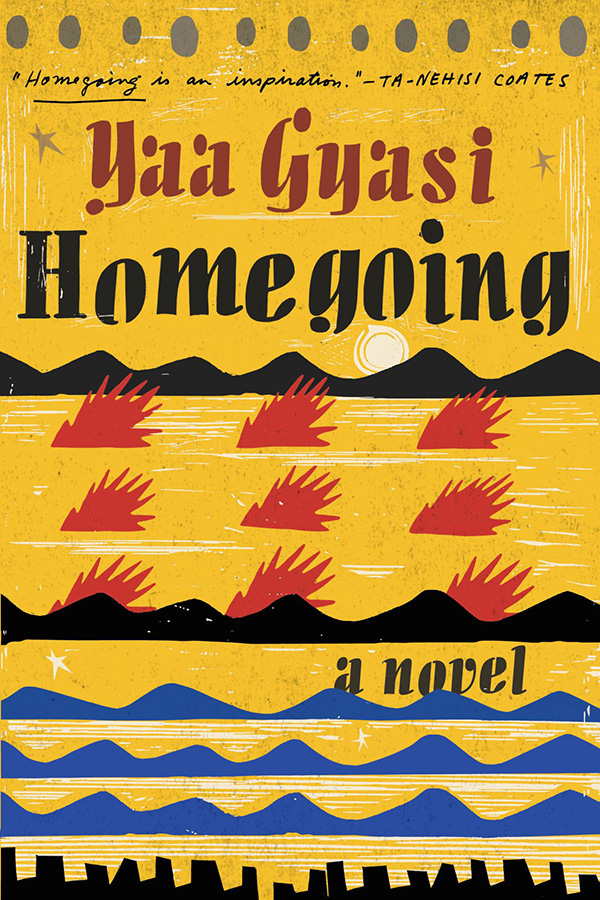 This story is about two half-sisters, Effia and Esi, who are born in the Ghana in eighteenth-century and into two different villages. Effia gets married to an Englishman and lives comfortably in Cape Coast Castle. Effia had no clue that her sister, Esi, is beneath her imprisoned in the castle’s dungeons, where she would be sold with many others into the booming slave trade of Gold Coast and sent to America, where her generation will get raised as slaves. Homegoing makes the past visceral where one part of the story is about Effia’s progenies who went their way through years of warfare with the British colonization and slave trade in Ghana, Fante, and Asante. And another part is about Esi and her children in America.

It is a Debut novel by Gyasi, and it very much stands out as it is an excellent novel for the debut.

Homegoing is a very poised debut novel which is engaging and unforgettable. It got lots of attention in best books for book groups 2016, and it surely deserves every part of it.

triggers sorrow as you read about the things people go through, and it was unfortunate. The slave trade makes one think about the austerities of life. 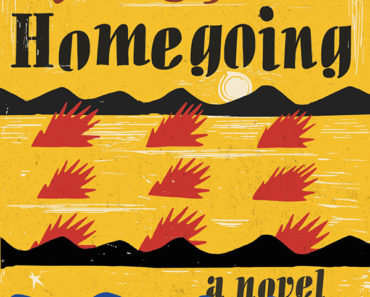