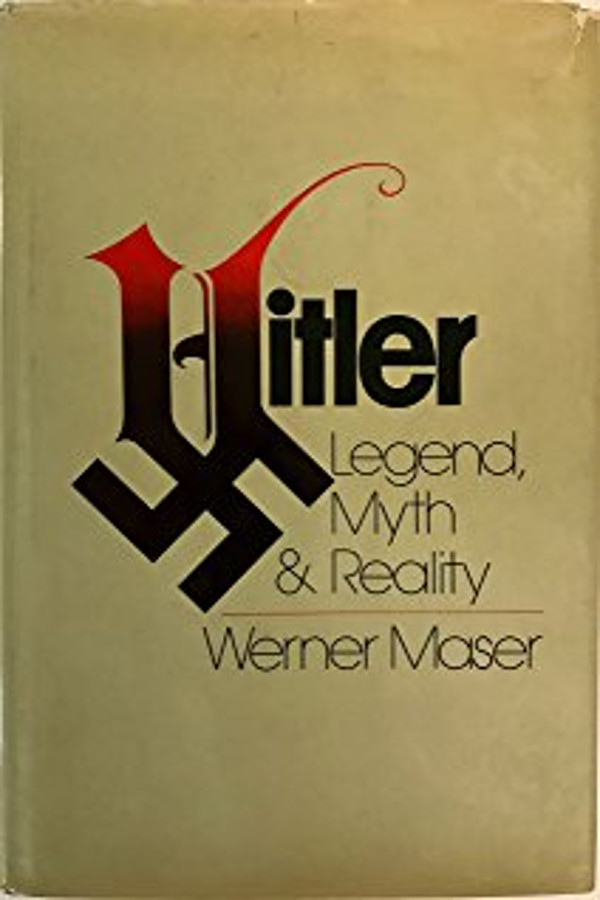 More than being a biography, this book is an insight into Hitler’s character and the influences that made him, what he was.

It is an intriguing book with not only his character but also about his medical records. This book shows him as a person and not just a demon politician.

The author came to the conclusion that he was not a good man as per Hitler's medical record. After he had a bad attack of influenza in 1941, he was never the same.

The research and thinking about Hitler has moved on a lot since the time this book was written. 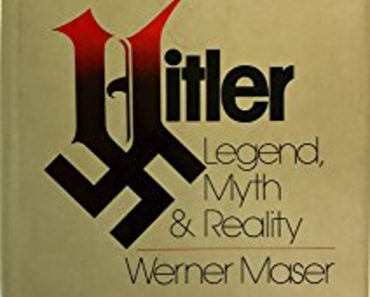