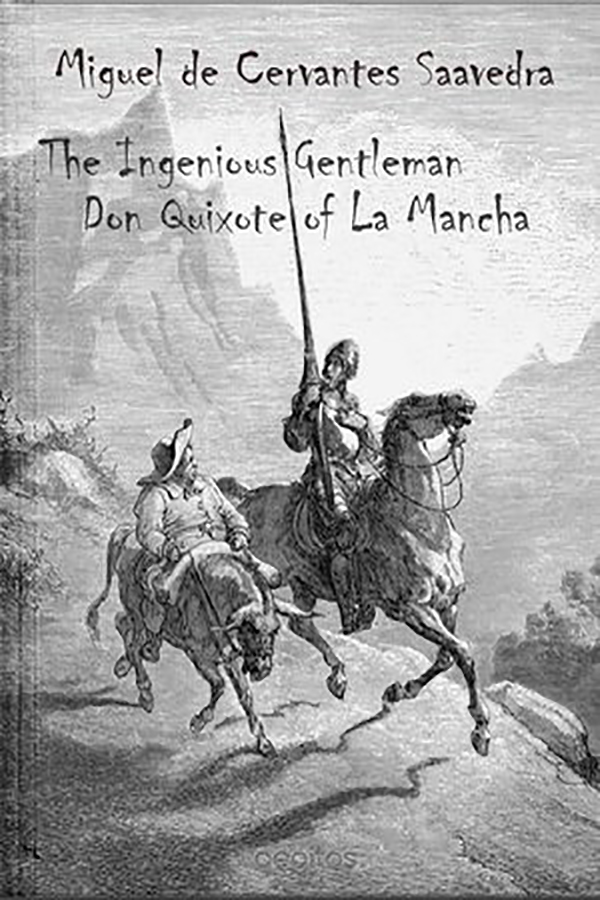 Translated by Burton Raffel and published by the W. W. Norton & Company, this translated version of the classic Don Quixote by Miguel De Cervantes Saavedra was released in the year 1995 and revolve around the story of Don Quixote, who decides to become a knight-errant all by himself.

Burton Raffel has done an impressive job in keeping the essence of the book along with making it more readable and understandable.

Extensive research work by Burton Raffel has made it one of the most preferred versions of the classic novel.

The print is too small. 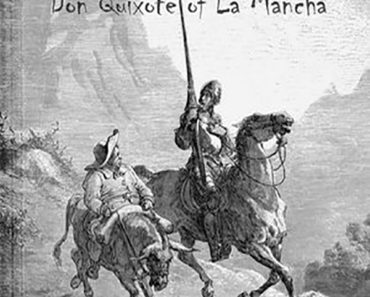