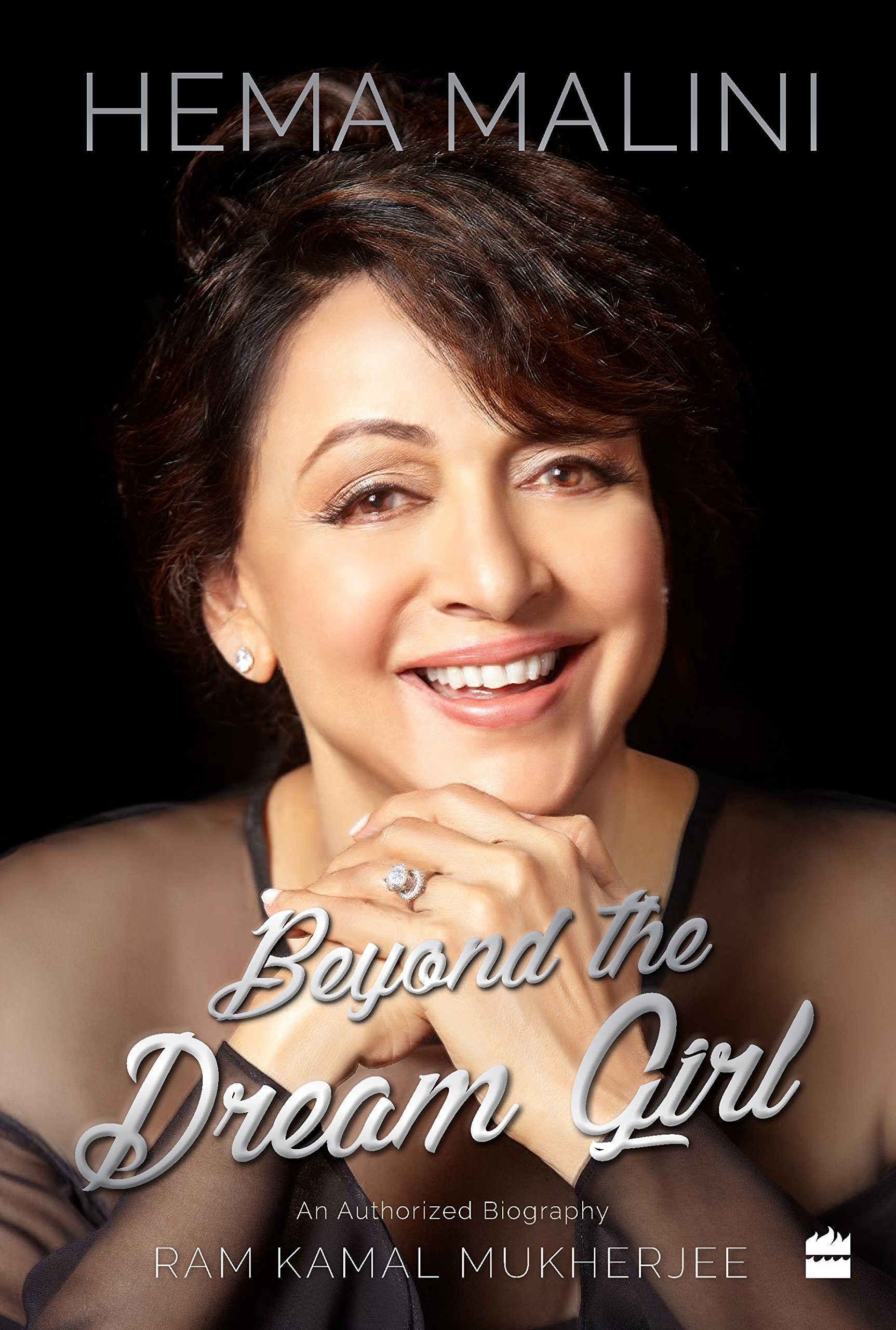 one of the most enduring actresses of Hindi cinema, producer, director, dancer, choreographer, singer, magazine editor and member of Parliament, Hema Malini has a list of achievements unmatched in breadth by any other person in the film industry. In a male-dominated industry where ‘heroes’ sold films, Hema Malini became the exception, with her name being enough to make any movie a blockbuster. From being the first female superstar to reviving and popularising classical dance as an art form to handling controversies involving her political, religious and personal beliefs with such grace, Hema Malini: Beyond The Dream Girl has a page for it all.

The Dream Girl in all her glory now becomes a reality within your reach.

Different colored outlook towards sensitive issues however in a biography it may be considered fair play. 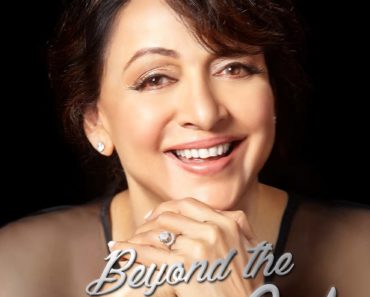