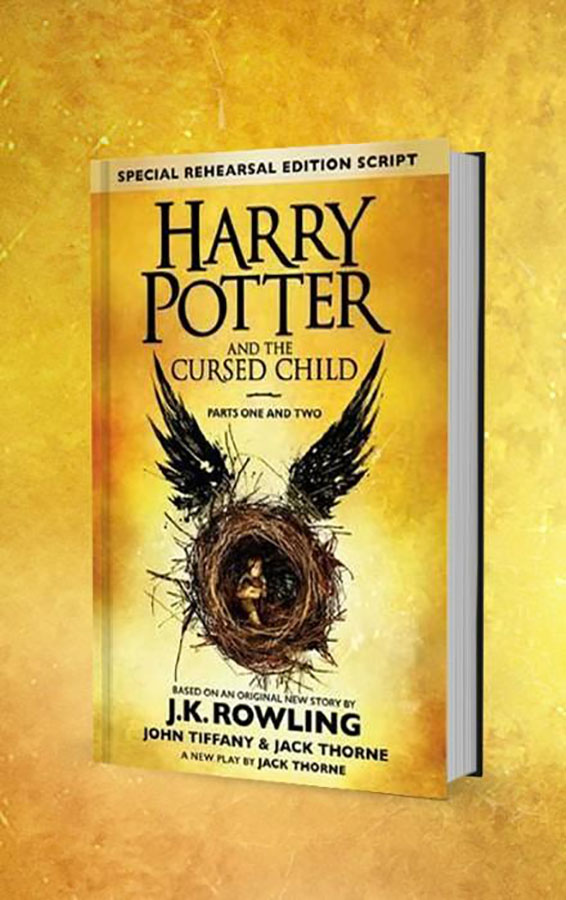 J.K. Rowling returns after the unreal success of the seven-part Harry Potter series that gripped the world and became a cult. Harry Potter and the Cursed Child is an extension of the Potter universe, starting 17 years from where the story was left off. It is intended to be presented on stage and is the first story of the series to do so. The show’s script is made available for fans those who couldn’t make it to to the plays.

Voldemort was defeated but the fight against dark magic persists. The story takes an age leap.

The magical charm of the world of Harry Potter.

The format of the book being written in the style of a play script. 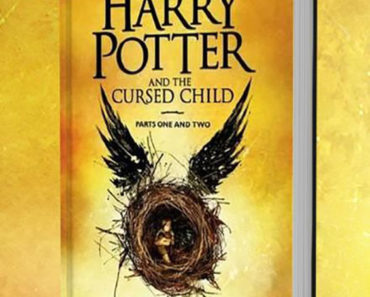