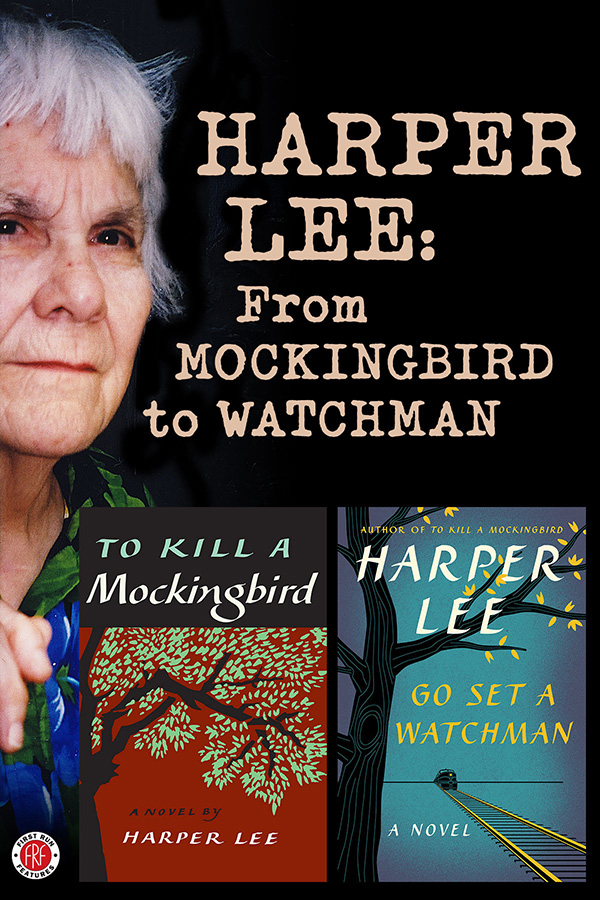 The two stories follow the life of a young girl who lives in the southern part of the United States of America. In the first part which is To Kill a Mockingbird, she is called Jean Louise Finch, and the second which is Go Set a Watchman, she is called Scout, which is her nickname.

Simple narration always wins hearts, and these two novels are prime examples of that.

The story gets a bit confusing in the middle. 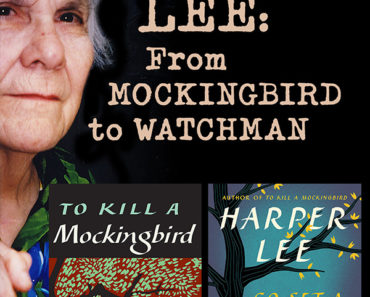