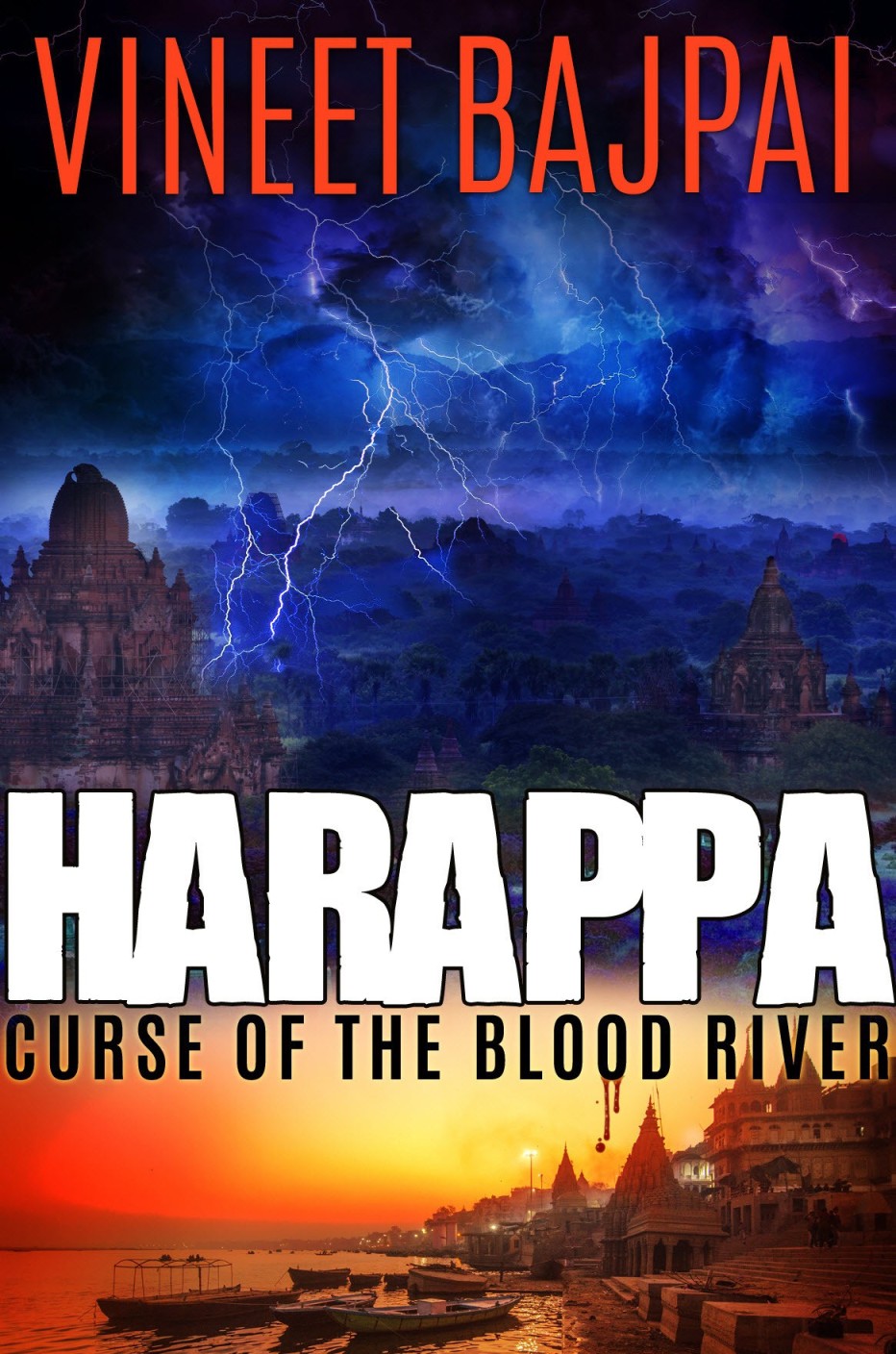 Vidyut is summoned to Benaras by his dying ancestor. In Benaras, he learns from the Brahmin Chief of the Dev-Rakshasa Matth that his bloodline has been cursed with an ancient malediction that will result in a violent end of mankind. When Harappa was a magnificent civilization besides the Saraswati river, treachery and tantric exorcism ruled the day. It was prophesied that the devta would return and so his followers make way for his revenge which will be accompanied by the truth behind the devastation of the mighty civilization. The devta finally returns, but Rome is fearful about its existence now. What is the link?

A brave attempt at appreciation and glorification of grey characters.

A riveting storyline is woven in time between Benaras, Harappa, and Rome. 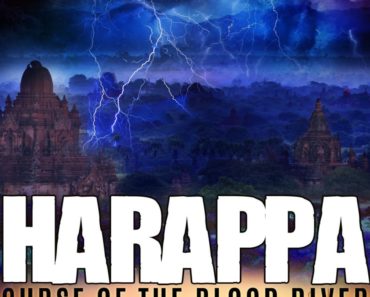