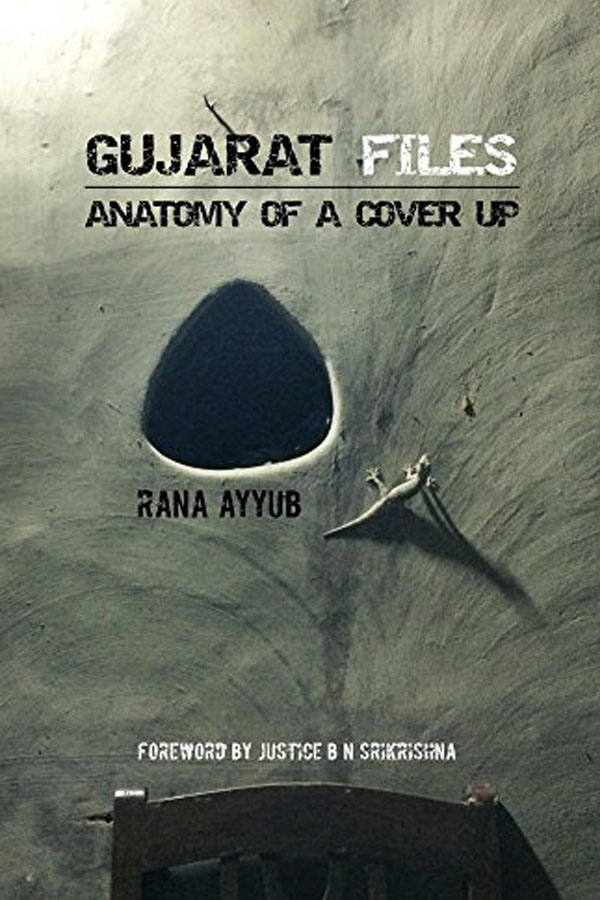 Gujarat Files is a daring account of journalist Rana Ayyub’s 8-month long investigation into the infamous riots in Gujarat, allegations of fake encounters and the brutal murder of Haren Pandya, that brings up astonishing details behind the incidents.

Although the truth may be buried somewhere in red tape, the book is a daring, one of a kind attempt at investigative journalism.

Ayyub was surrounded with a lot of controversy and trolls after making some serious allegations against known political figures. 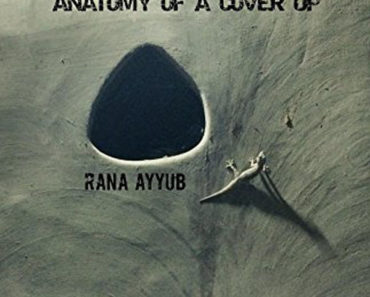