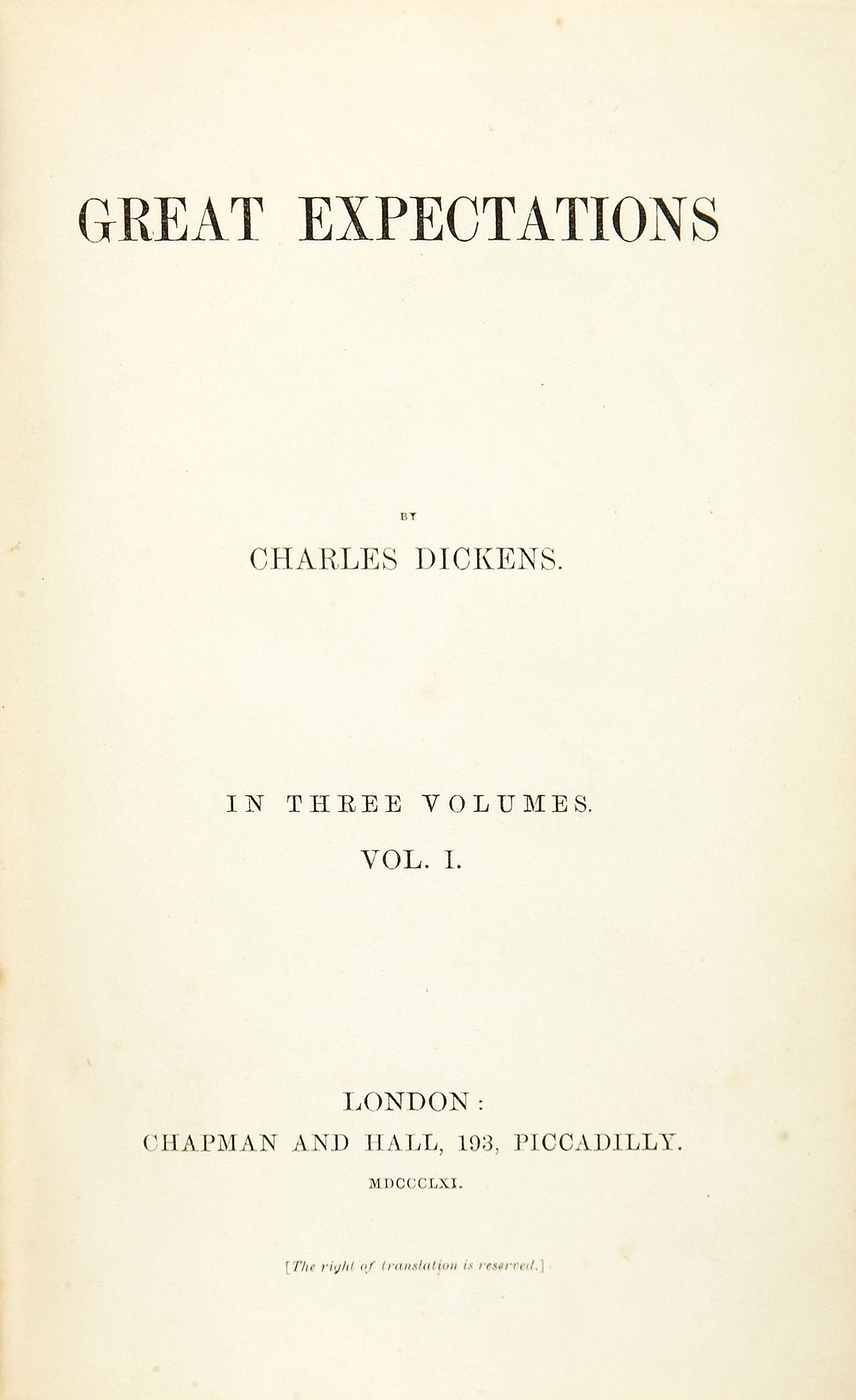 This is considered to be as one of the greatest novels Dickens’s career though the novel had mixed reviews after it was released. The story is set in London at the beginning of the 1800s. The story is about an orphan named Pip who rises to wealth and forgets about his true friends and is humbled with his own arrogance while pinning for the affection of Estella

The strong, engrossing plot, the well-developed romance between Pip and Estella and its mature storyline which is a treat to read. This is also considered as Charles Dickens’s Best books.

It is a classic. The story of Pip, who is rising to wealth and being arrogant while craving for the affection of Estella is very entertaining. Great Expectations is a good read as it features so many different, vivid but lifelike characters that you can hardly imagine them as real human beings.

The story is complex, full of twist and turns and features some of the harsh realities of child exploitation, class struggles, and corruption present back in the day. 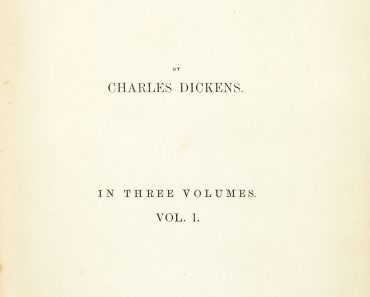