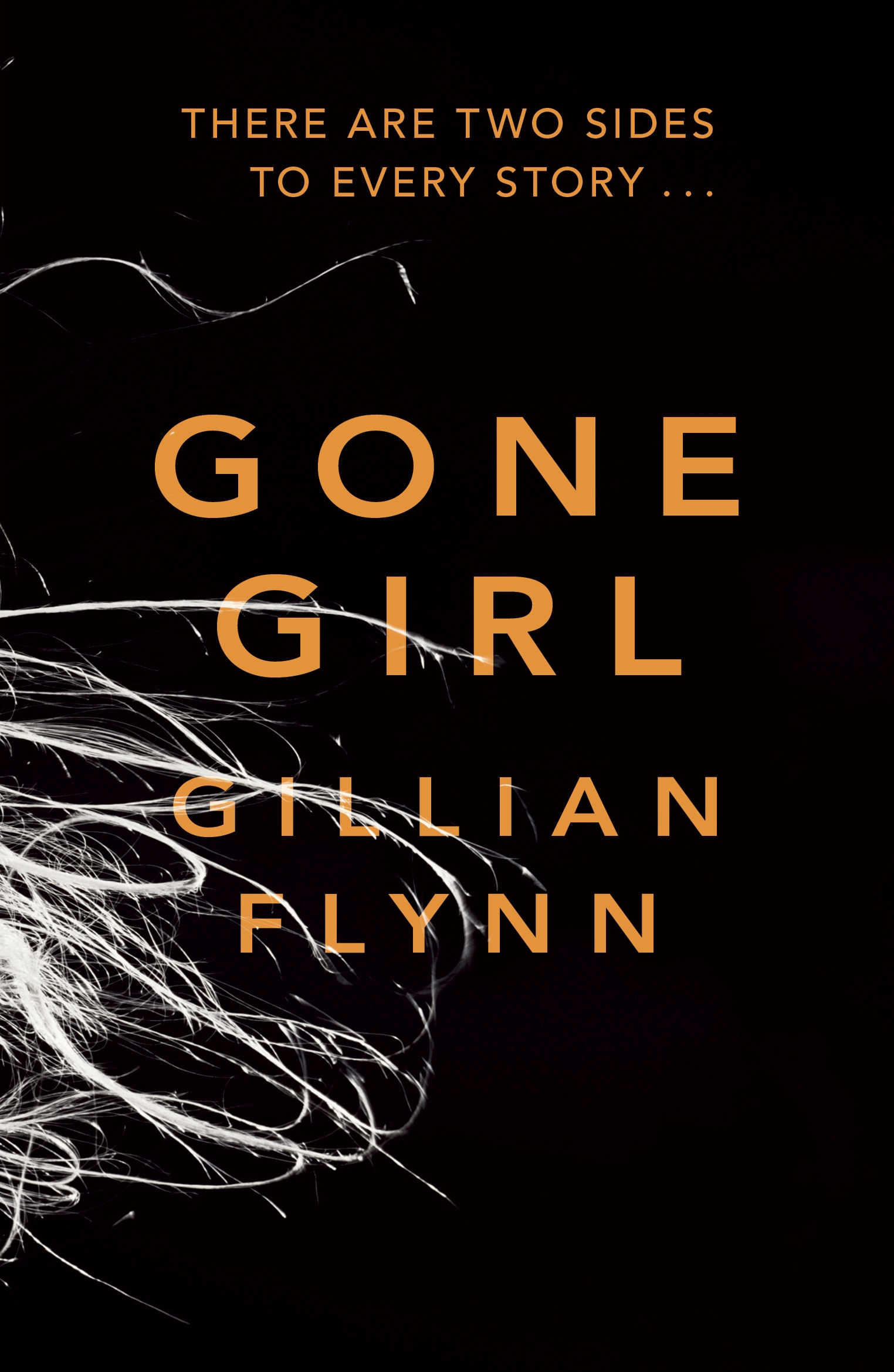 this novel is the thriller of the year and is among the top 10 books of 2012. The plot in the novel is a dark and disturbing story of a wife’s sudden disappearance. Clever and beautiful Amy, the wife Nick suddenly disappears on their fifth wedding anniversary. Amy’s diary reveals that the alpha-girl could have put anyone dangerously on edge. Nick, on the other hand, is under mounting pressure from the police and media and parades an endless series of deceits, lies and inappropriate behavior, he’s definitely bitter but the mystery lies in whether he is the killer or not.

An awe for an ingenious thriller, big twist and suspense. The book is full of texture and detail of forensic and psychology.

If gripping psychological thriller about marriage turned rancid is not your forte, this novel is not to be opted for. 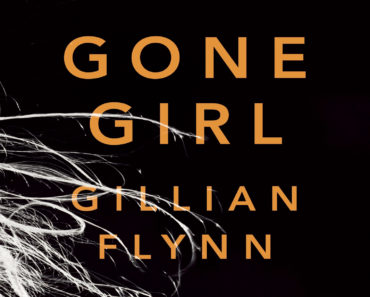