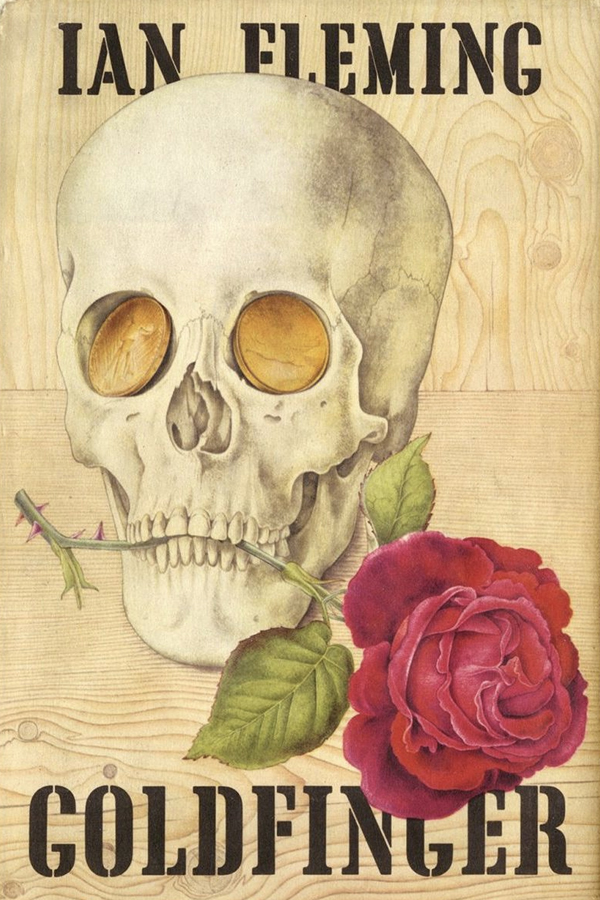 The seventh book in the series has gold-obsessed smuggler Auric Goldfinger who has managed to smuggle tons and tons of United Kingdom’s gold out of the country to secret vaults all around the country and now he is planning the biggest heist of them all – to loot Fort Knox.

Creating the most evil and creepy villain of James Bond series, who loves gold so much that he kept his women dressed in gold paint.

James Bond at his very best, taking down not one but two supervillains in the same book – Oddjob and Pussy Galore.

One of the Ian Fleming best books, this one has hardly any reason why you should not read it 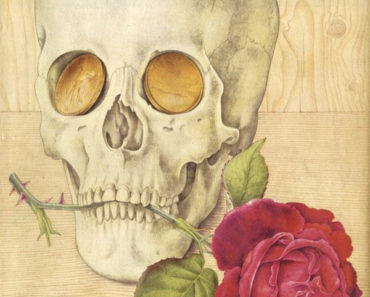