Home
The Girl With the Dragon Tattoo
Prev Article Next Article 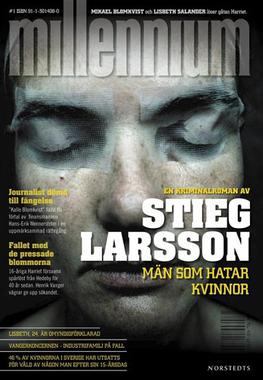 A girl from a wealthy family disappears during a family gathering. The body was never found, and the girl’s uncle was convinced that it was murder. The uncle hires some journalists, with bad reputations and tattoos to look into the matter. They link the child’s murder to a series of grotesque murders which makes shines a light on the horrid family

The book is well-knit, and the progression of the story is beyond impressive.

The book is gripping.

This book has many violent scenes and bloodshed, which could be disturbing for some readers. 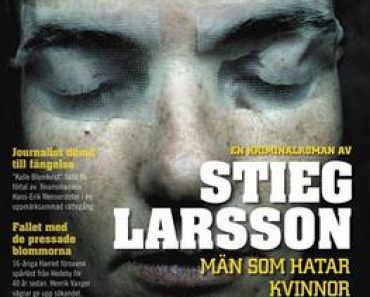