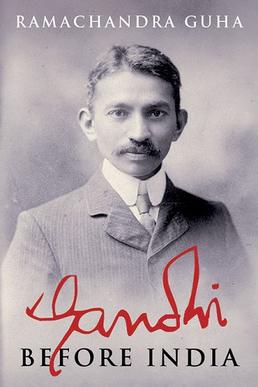 This book is the very first volume of a masterful biography of M.K Gandhi. The book takes us to the birth of Gandhi in 1869 through his childhood days in Gujarat, his two years living as a student in London, and his 20 years of being a lawyer and community organizer in the country, South Africa.

Through this biography, the author has revealed a myriad of previously untapped documents such as private papers of Gandhi's co-workers and counterparts, contemporary court documents and newspapers, the writings of Gandhi's children and secret files kept by British Empire functionaries.

Read the book for understanding the early lives of Gandhi.

The book only presents the pictures of Gandhi's early life. So, don't attempt to read the book for India's freedom struggle and Gandhi's role in it. 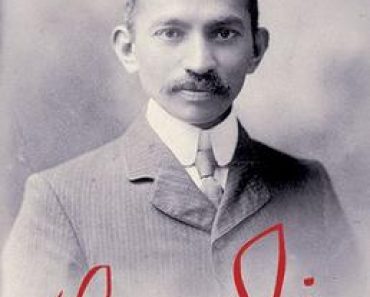