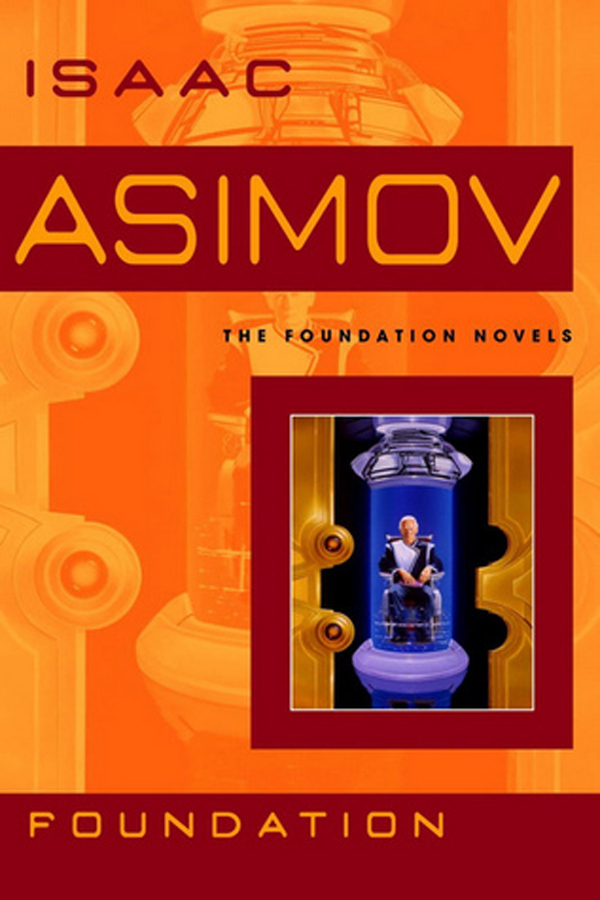 The Galactic Empire has thrived, but now is dying. Sheldon must preserve his knowledge and do something about it. After fights and ignorance, Sheldon brings together the best minds of his Empire, all in the hopes of saving his empire from destruction.

This book is one of those books which will make you fall in love with the sci-fi genre.

This is a huge and lengthy story, which has compelling and beautiful aspects.

A great book for Sci-Fi fans, but not for those who do not like the genre. 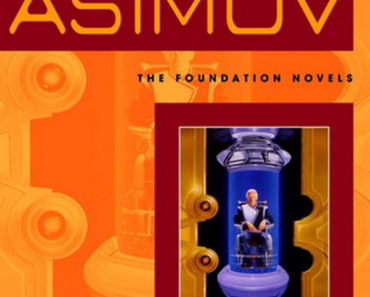