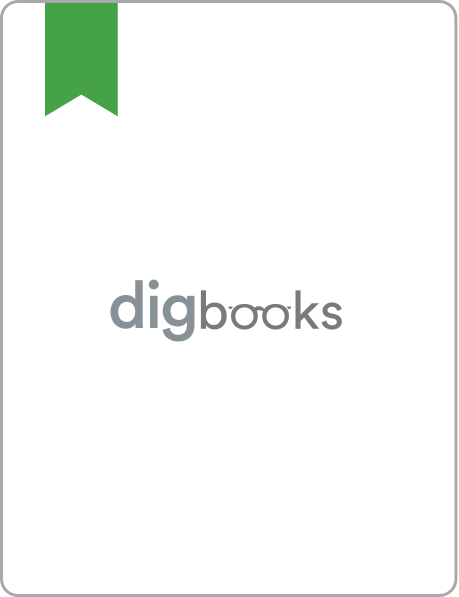 Philip K. Dick was a creativity and incredible fertility, who made and unmade fictional world-systems with ferocious rapidity and appeared insecure daring. "The floor joists of this world," he wrote,"are observable in my books." The five books collected in this volume--a successor to Philip K. Dick: Four Books of the 1960s--offer a stunning summary of the selection of the science-fiction master. In such classics in the peak of his profession, the crazy comedy, freewheeling inventiveness, and darkly prophetic insights of Dick at his finest are completely on display. Martian Time-Slip (1964) unfolds to a parched and colonized Red World at which the unscrupulous try to gain from a troubled kid's time-fracturing fantasies. Into this apocalyptic frame Dick weaves observations of everyday life from the California of his own second. Famous, among other reasons, to get a treatment session involving a speaking taxicab, Now Wait for Last Year (1966) investigates the consequences of JJ-180, a hallucinogen that changes not only understanding, but truth. In Flow My Tears, the Policeman Said (1974), a tv celebrity attempts to unravel a puzzle that's left him stripped of his individuality. A Scanner Darkly (1977), the foundation for the 2006 movie, envisions a drug-addled universe where a narcotics officer tenuous grip on sanity is strained by his own fresh surveillance mission: himself. Inspired by some as Dick's strongest book, A Scanner Darkly combines classical dream with an all-too-real evocation of this civilization of dependence in 1970s America. Mixing metaphysics and insanity, Dick's work stays unsettling and exhilarating in equal amount.