Home
Fear Is The Key
Prev Article Next Article 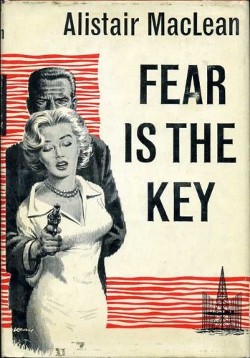 John Talbot is a murderer who kidnaps the young daughter of a multimillionaire. However, a man named Jablonsky, saves Mary, the girl. He then decides to demand a ransom of her father to release her, but her father, General Ruthven, has better plans.

The simple writing and engrossing plotline.

The book is fast-paced and rich with action and makes for an exciting read.

Across Alistair MacLean’s best books, some of his characters seem very similarly constructed. 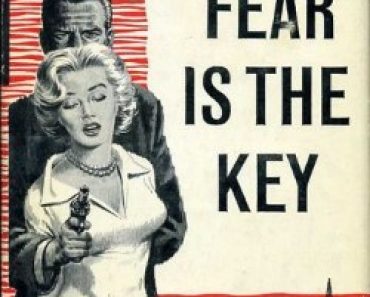