Home
Escape from camp 14: one man’s remarkable odyssey from North Korea to Freedom in the West
Prev Article Next Article 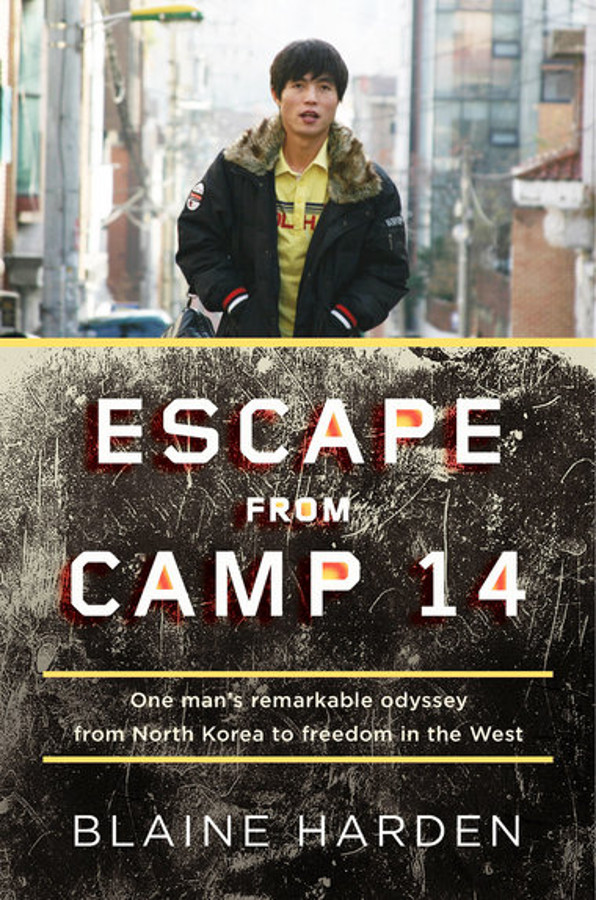 This is the story of Shin Dong-hyuk, one of the people who were lucky enough to escape the political prisons of North Korea and live to tell the tale. He has never seen a normal democratic civilization as we are living in today and was forced to live in dreadful conditions. The man even had to see the execution of his own family.

The story of his escape, the truth behind the inhuman conditions of living in the camp, politics of Korea and so on.

The story will be stomach churning for some people. It is in fact, completely a true story. Proceed with discretion. 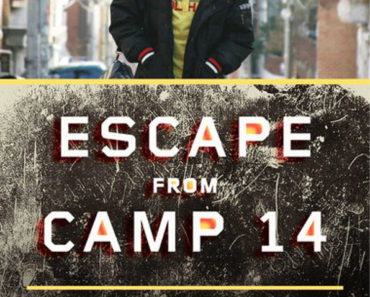