an Indian Empire at the peak of its power and a great port that heaped with spices, silks, jewelries and others. When a Greek pirate ship sails into loot, it is brutally defeated by the Navy and forced to pay compensation. Aremis grow up to be skilled warrior and great asset to the Cholas. Anantha, the man who took her captive, the supreme commander of the Empires armies have conquered Lanka and rule the Indian Ocean. It has set with dangerous journey across the sea and blood.

The top 10 thriller books delivers mythological and historical fiction as it is a new trend in the Indian literature. It has explained in crime and thrilling point of view.

The story has gripping historical novel and beautifully imagined with exceptional achievement. Besides, this is great to read and allows reader to get interest by reading thrilling scenes in the story.

The story forgets to deal with several definitions about longest kingdom duration in the Southern India. 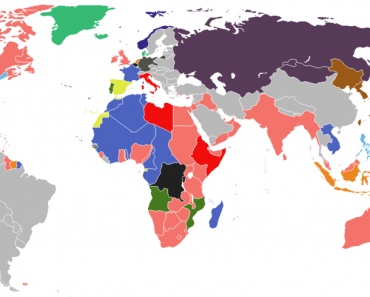