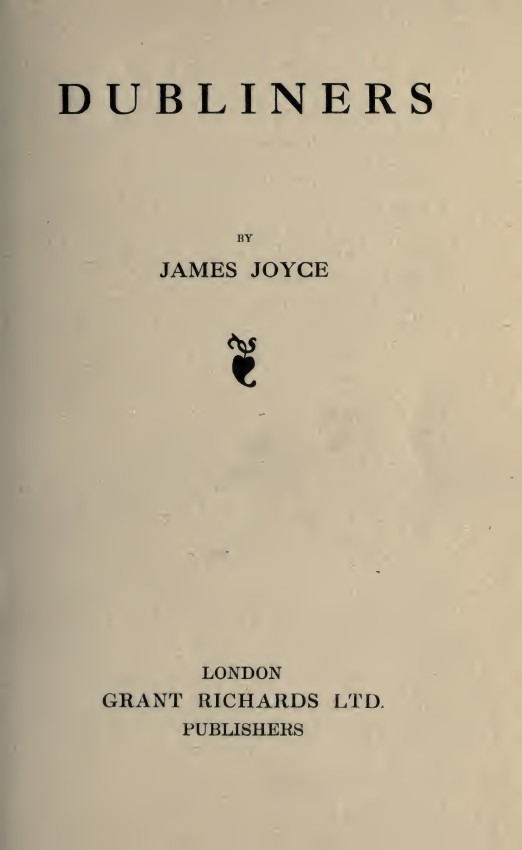 Exiles is Joyce’s first publication of prose and the only collection of short stories published during his lifetime. The stories revolve around the middle-class Irish families during the era of Home Rule as the island country was fighting to claim its independence and identity from the colonial British Rule.

Being short yet extremely powerful tales of love, loss, death and all other emotional turbulence.

The true depiction of the various issues that infested the Irish society at that time - classism, Catholicism, nationalism, traditionalism and so on.

They are true stories of the struggle that marred the Irish history and thus too honest in its emotion. Steer clear if they are not for you. 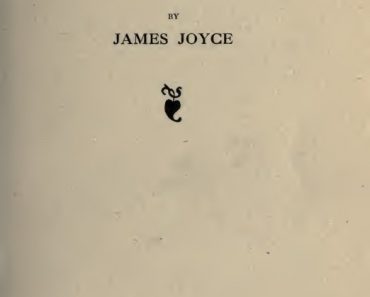