Home
Drunk as a Lord
Prev Article Next Article 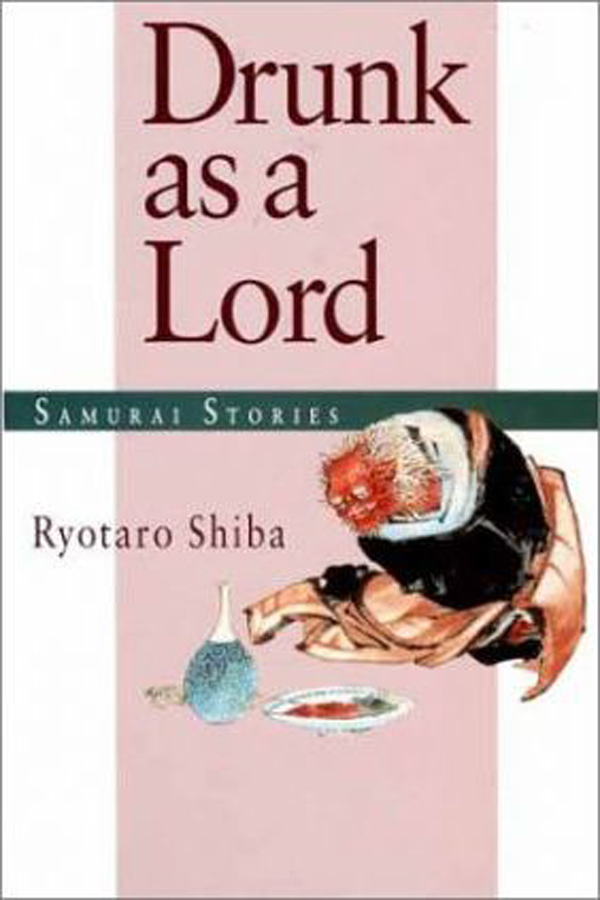 Drunk as a Lord is the story of poet-turned-daimyo who is loyal to the emperor, apparently, but is voluntarily indebted for life to the Tokugawa dynasty.

Portraying the cultural side of Japan in a story of truth and lies.

The hesitance of the poet in choosing a side and deciding his fate.

Not as epic or does not have great religious backdrops like the other books. 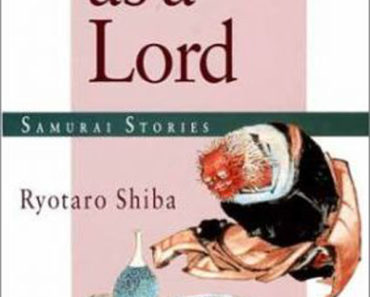