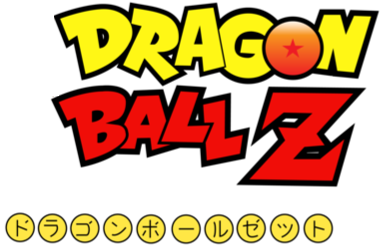 Son Goku is the greatest and most powerful hero of the earth and five years after defeating demon king Piccolo, he is now settled and his son Gohan is also becoming a great warrior. At this juncture, Raditz – an alien or Saiyan from outer space comes with the news that Goku is, in fact, his brother and thus a Saiyan too. But soon Goku finds out the evil intentions of Raditz and now he has to team up with old enemy Piccolo for defeating a bigger evil.

It has influenced many comic book plotlines in future – for example Loki and Thor teaming up to beat Hela – now made into a popular movie.

To have a glimpse into Goku’s past and the mystery of his super-human strength.

If you are still stuck in the previous edition of Dragon Ball. 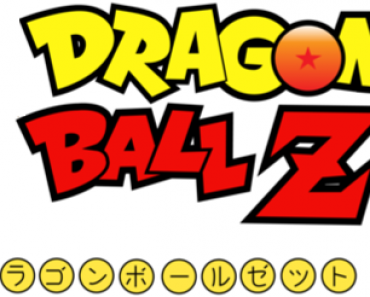