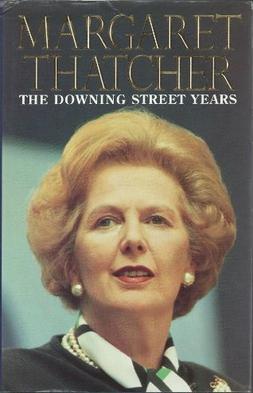 This book, memoir of former Prime Minister Margaret Thatcher, covers her premiership. It covers the whole of her time from being elected as Prime Minister to her fall out from political powers.

It was made into a four-part BBC Television series of the same name.

She gives a very fair account of her dealings with foreign statesmen and ministers.

It is a lengthy book demanding too much time for the reader. 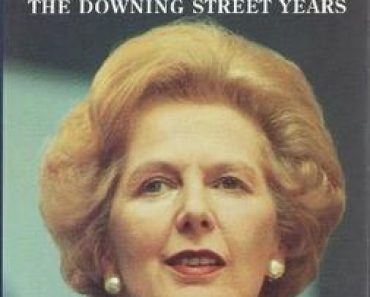