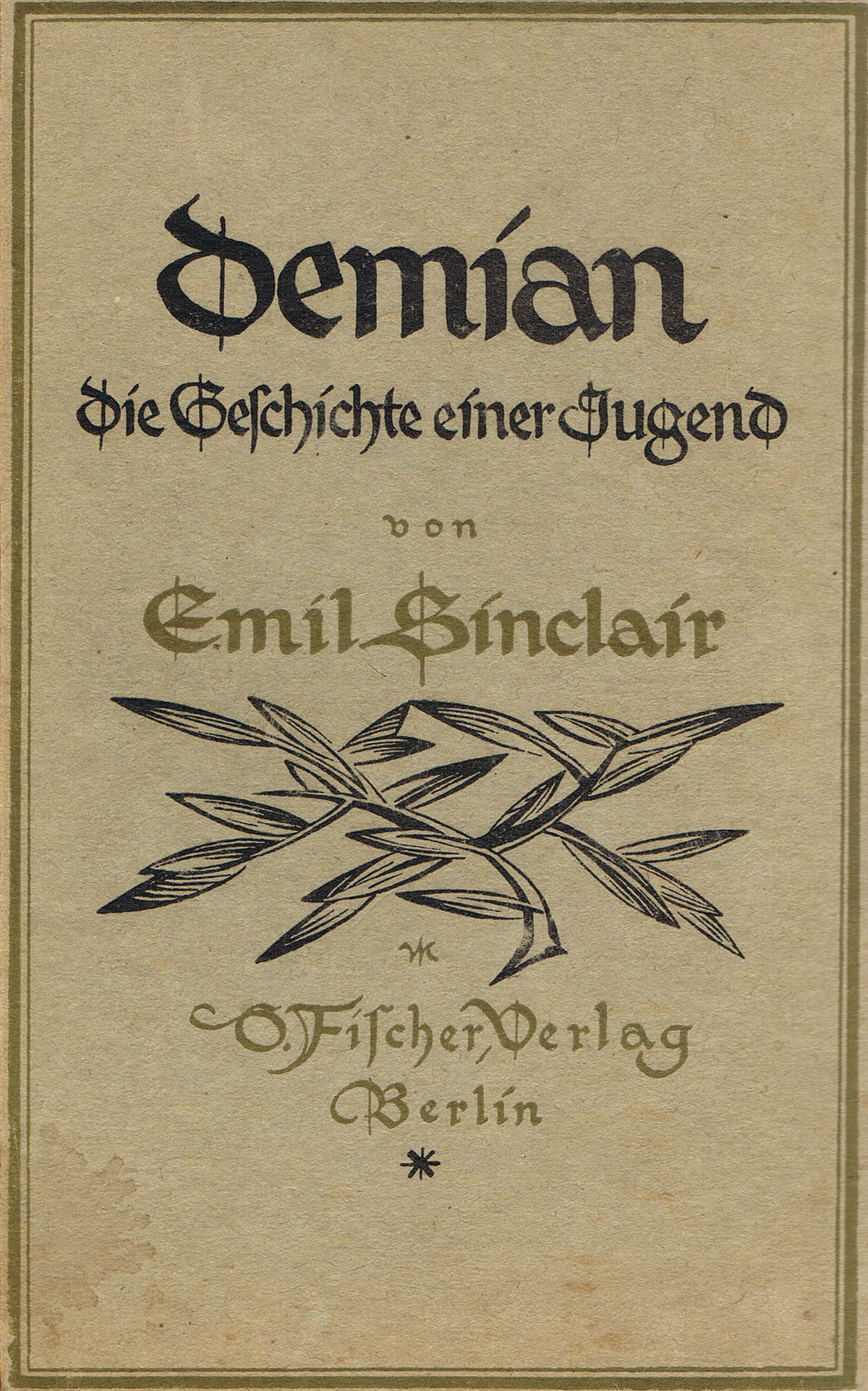 A bildungsroman originally published under the name Emil Sinclair and later revealed as a work by Hermann Hesse, it explores the formative years of Emil who is torn between the two existing worlds – one that is all elusive and showy and the other which holds the true meaning and inner-spirituality. He is helped in his search by classmate Max Demian who is like a prophet for him in this book.

Showing almost perfectly the psychological conflicts in a young man’s growing mind during a time when it wasn’t given much of thought.

Hermann Hesse books are mostly about the cultural and spiritual concepts of Indian philosophies because of his parents working here as missionaries and this one is no exception.

The books show the day-to-day lives we live in a light of disregard, and for many, that concept might not be a very accepting idea. 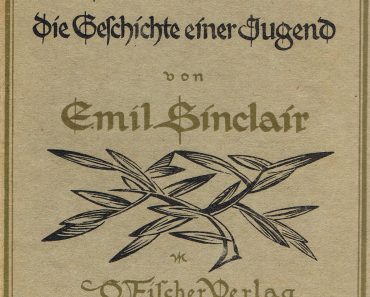