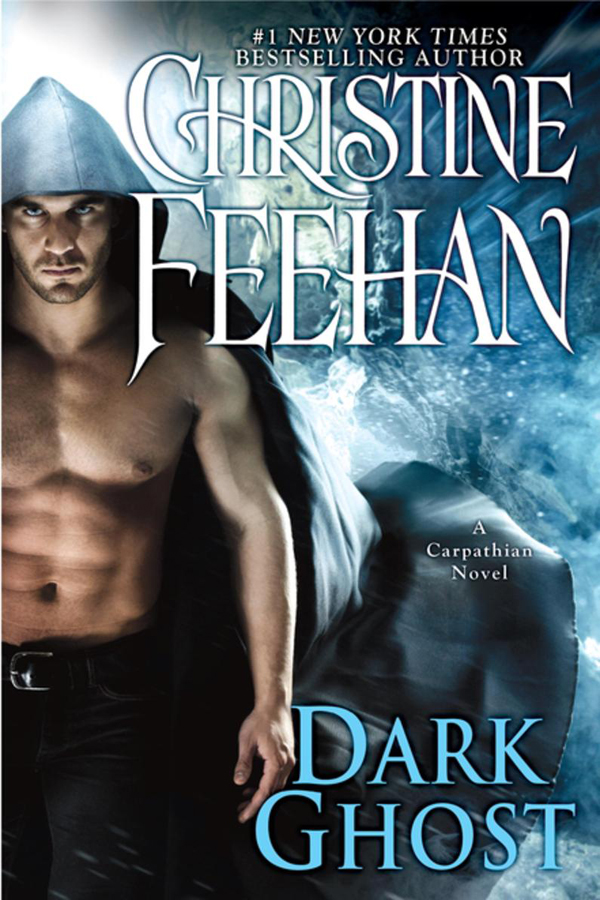 This book is about a wounded warrior and a woman on the run who find an escape into passion and unthinkable danger in the darkness of the Carpathian Mountains.

He had his own code and that he lived by it. Monk. Bounty hunter. Vampire slayer. Andre Boroi has spent countless decades fighting the undead. But now hurt by master vampire Costin Popescu, Andre is going to be simple to monitor --his blood that is spilled indicating his group of underlings along with the path for Popescu. Andre's only opportunity is to evaporate into the mist of the Carpathians. To wait. To expect. She had a scent which has been his lifeblood and a therapeutic touch. From the hills seeking a crystal, geologist Teagan Joanes finds herself hunted. She comes across the warrior--hurt, irresistible and desiring. Andre was craving her. He is enveloped by her heat. Her odor pulsates. And into a fire she can not possibly comprehend, Teagan surrenders with each beat of her heart. Now fate binds them, but can it be sufficient to keep them secure?

The scenes when Teagan is climbing are very descriptive and shows that the author has done extensive research which adds a fresh element to the story.

The book has a good slow pace and is low on drama which makes it an interesting read.

The large number of spells and the Carpathian language filling the pages might bore the readers. 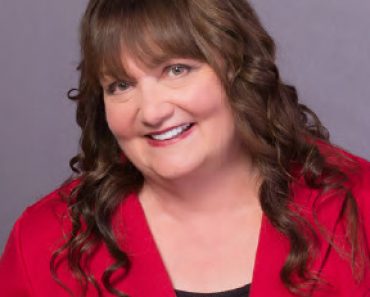