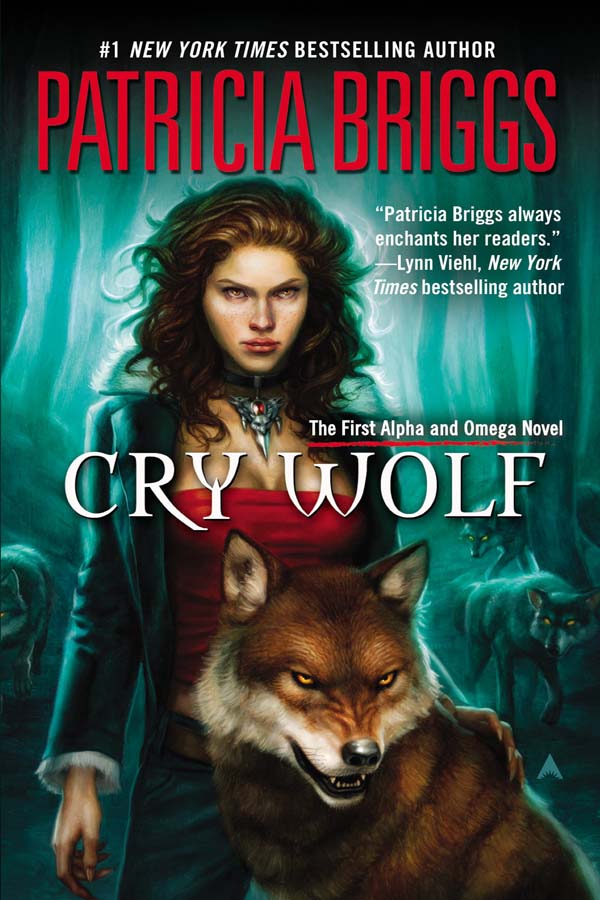 The book is about Anna who becomes a werewolf after surviving a violent attack. For three years, she remains at the bottom of the pack, until the son of the leader comes into her life. He tells her that she is not only his mate but also a rare Omega wolf, who must help him search for a rogue werewolf, with magic so powerful it could destroy the whole pack.

The book is an urban fantasy and an extraordinary story about the lives of werewolves and the relationship they share with others of their kind.

The spectrum of the characters of the wolves is shown very well in this book.

The development of the male character is very slow, and the female characters seem to be nagging the whole time. 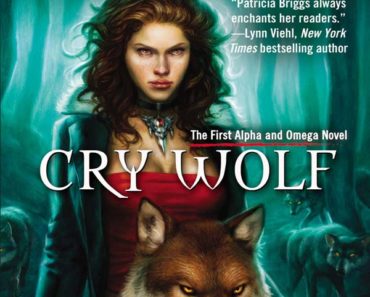