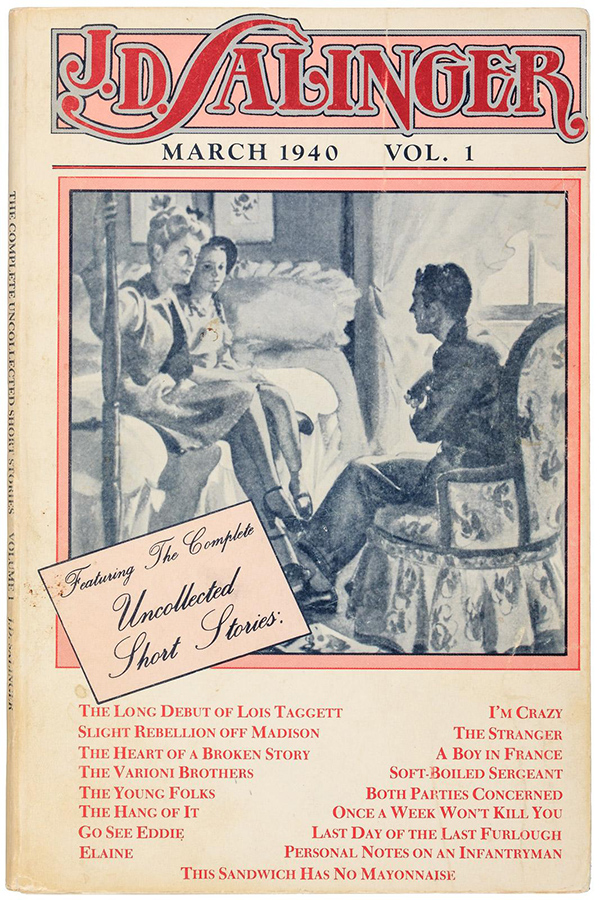 A contraband book, featuring all the 22 missing stories by Salinger in one perfect bound. It’s a collection of 20 short stories and 2 novellas that have never been published outside their magazine appearances.

Its a collection of Salinger's work that has hardly been discovered. Also, it talks about Salinger's pre and posts war involvement episodes. If you've been obsessed with Caulfield, do give this a shot.

The stories are some of Salinger's earliest works, which were rejected/ unpublished as well as stories featuring Holden Caulfield, Salinger's most popular character.

The texts are relatively unclear of this collection, thus can a tad bit difficult to be read. 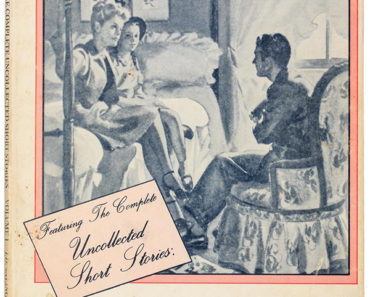