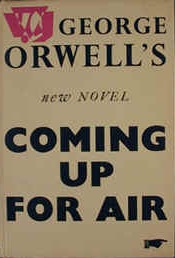 The book follows the lead character, who is an insurance salesman, and his troubles. With the world war just in the corner, and his house mortgaged, the lead finds himself in a bind. Food is low, and his desire to escape his mundane life is higher than before. He decides to run off to his village, but little did he know trouble awaited him there too!

The work is brilliant and has accurate details of the pre-world war era.

The book fits well with his earlier works of Animal Farm and Nineteen Eighty-Four, thereby making it a fantastic read.

The absence of drama in the book could bore the readers. 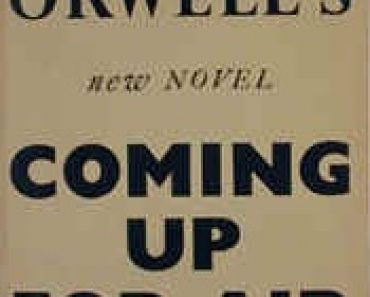