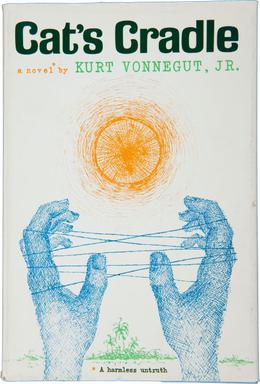 The story is the reflection of the drastic events that formed the prelude to the modern inventions and discoveries. The later stages of the story reflect on the story of the families of the nuclear holocaust of Hiroshima.

With a classic intervention of modernity and technology, the story is one of the classics by Vonnegut on the genre of Science Fiction.

The story, however, remains one of the best Kurt Vonnegut books in order of the most popular ones in demand.

The story engraves the human intend and story of the inventors of Atomic Bomb. 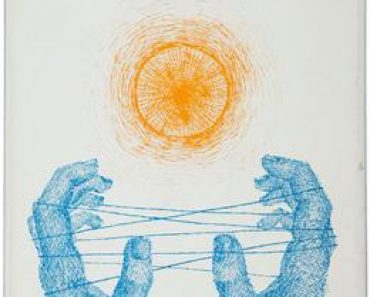