Home
The Case of the Lucky Loser
Prev Article Next Article 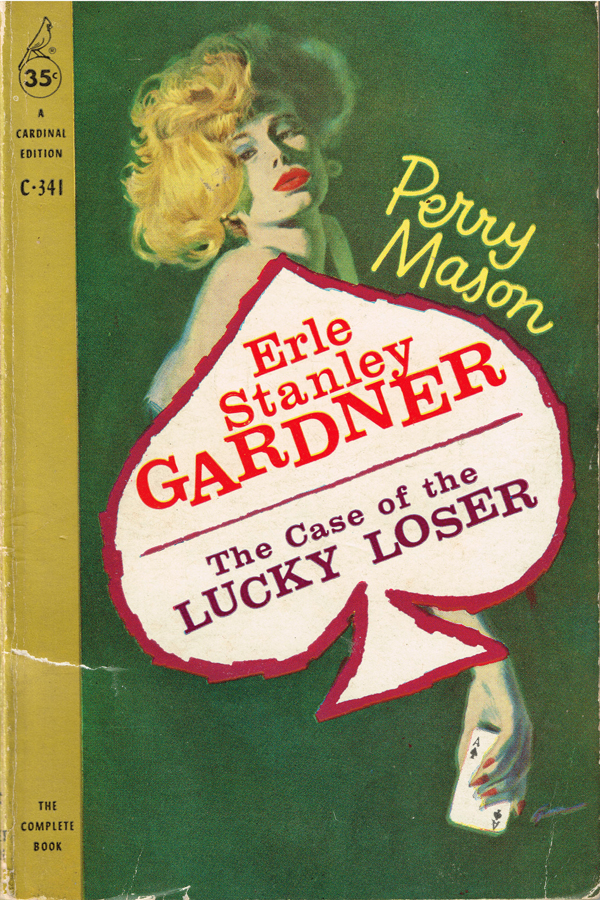 Ted Balfour is a gambler and is accused of being a murderer, drunk driver, driving over a corpse, and destroying a person beyond identification. His relative’s secretary alerts Perry Mason of false testimony from an uncle in Mexico. But, as expected, Uncle Guthrie from Mexico calls up Mason through his wife, who has prepared “a dish .. expensive plaything”.

This is the fifty-sixth book in the Perry Mason series and is yet among Eric Stanley Gardner best sellers. This shows how well versed Gardner is with his knowledge and skill, and how relentlessly his readers are consuming his works.

The end is pretty exciting and different and catches you gasping for breath. The plot, in itself, is very exciting and unexpected.

The descriptions in this work are a little taxing. There are a few instances of excessive rambling about obsolete contraptions. But, once this is gotten past, the thrill is a 100 percent. 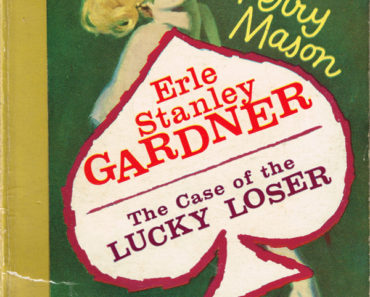