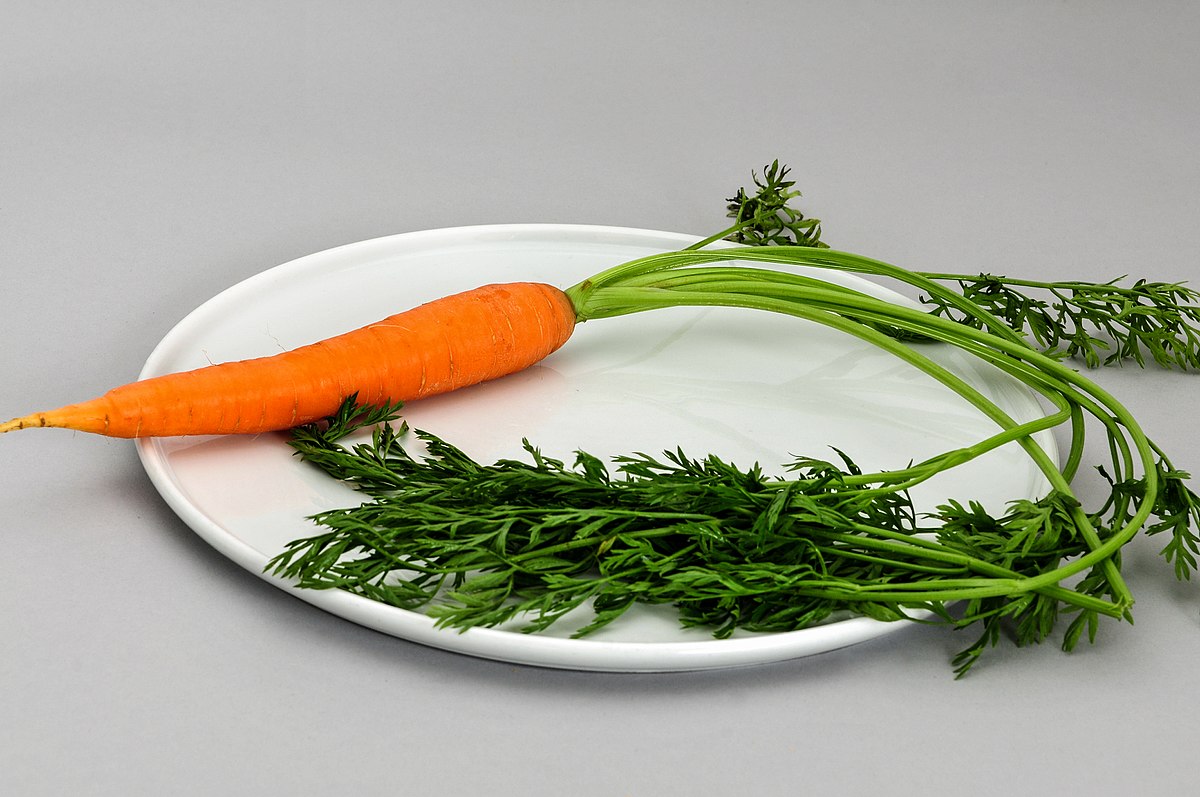 Shelby Nichols is leading a very normal life until one day she is at the grocer’s for some carrots, and a robbery is taking place in the same store. The robber fires a bullet that only grazes Shelby’s scalp due to which she slowly starts hearing what other people are thinking. Unfortunately, the gunman identifies her and won’t stop at anything until he can silence her permanently.

This story could be referenced as a cozy mystery (light reading and humour) and a thriller (very serious) with a touch of paranormal. It’s an easy read, and there is no downtime.

The end is riveting, and it will keep you on the edge until the very end.

The concept is weighed down with poor characterization, stereotypical characters, and the story’s predictability. 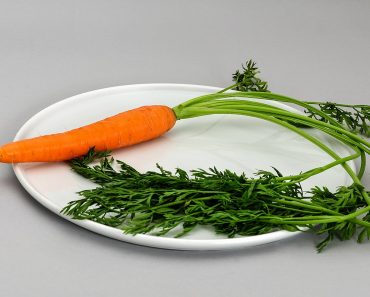