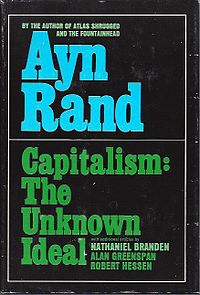 The book is a collection of essays by Ayn Rand, published in 1966 is the writer’s approach to the world of capitalism and the role of individual rights in the modern world and the failing mixed economy.

This book presents an entirely different angle to Capitalism as presented by others which makes it an ace of spades and also one of the Best Books by Ayn Rand.

Some people may understand capitalism to be a system of exploitation. Rand openly challenges this notion in the book and thus can be disliked by those who think otherwise. 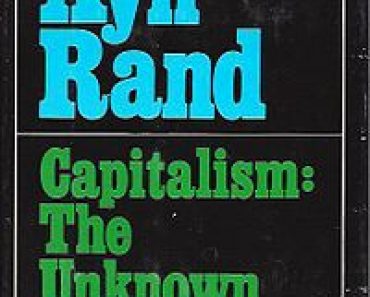