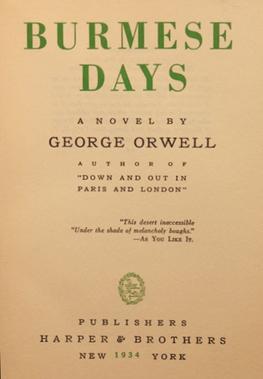 The book follows the instances of Orwell’s life. It contains his thoughts and many incidences from the time of serving as a policeman in Burma. The book does not stop to sugarcoat the corruption and poverty of the British colonies. He writes with sheer fury towards the British imperial government.

The brutal truth about British colonies has been shown beautifully in this novel.

The book portrays imperial bigotry in the crudest form. The book does not sugar coat anything.

It is another non-fiction book, depicting injustice and corruption, which is not what most people look for in books. 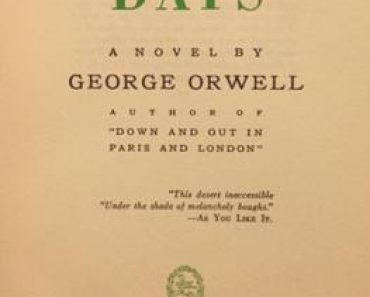