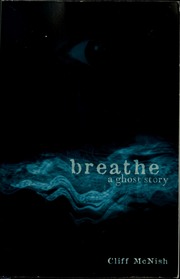 Jack is used to danger. His asthma nearly killed him more than once. But his new home has a danger he’s never known before – the spirits of the dead.
They can’t breathe, but in Jack’s house they chase, hide and scream.
Only Jack can see and hear them. And only he can learn their secrets in time to save himself and his mother.

There is deep sense of darkness in this novel, and it almost seems like a whimsical ghost story.

The writing is well done, and the ease in which McNish transitioned into a new chapter or section is admirable.

The plot is a little too thin in certain places, and there is too much build up for nothing. 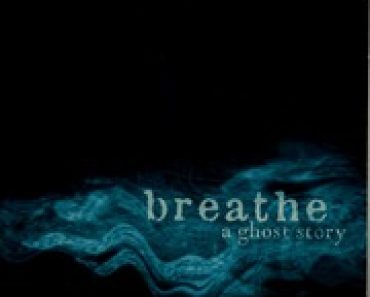