Home
Black Horse Ride: The Inside Story of Lloyds and the Banking Crisis
Prev Article Next Article 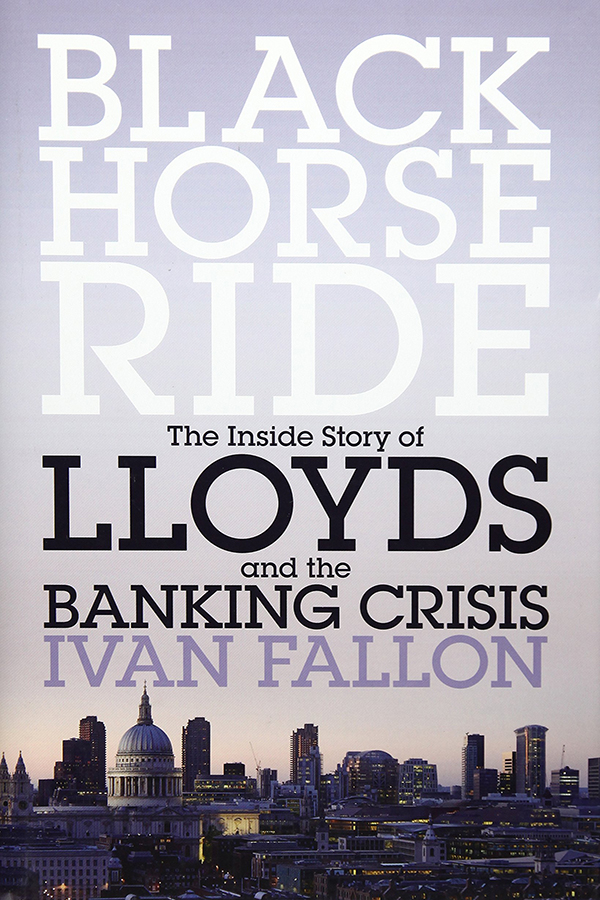 Black Horse Ride tells a compelling story of what actually happened after the fall of the Lehman Brothers when giants like Merrill Lynch and HBOS had to be bailed out.

The compelling narrative which talks about the role of high-profile people involved, like the Prime Minister of the United Kingdom, the Governor of the Bank of England and the Treasury.

Its vivid account of what was probably the worst day in banking history and how Lloyds TSB rescued HBOS, which had funds greater than the GDP of Britain, from the brink of bankruptcy.

The portrayal of the events might not be completely accurate and some information might seem repetitive to people who followed the news at the time. 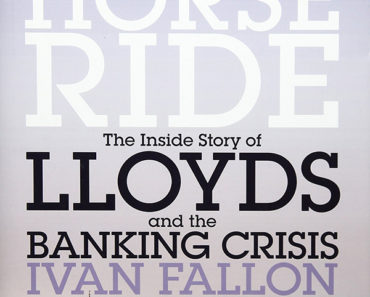