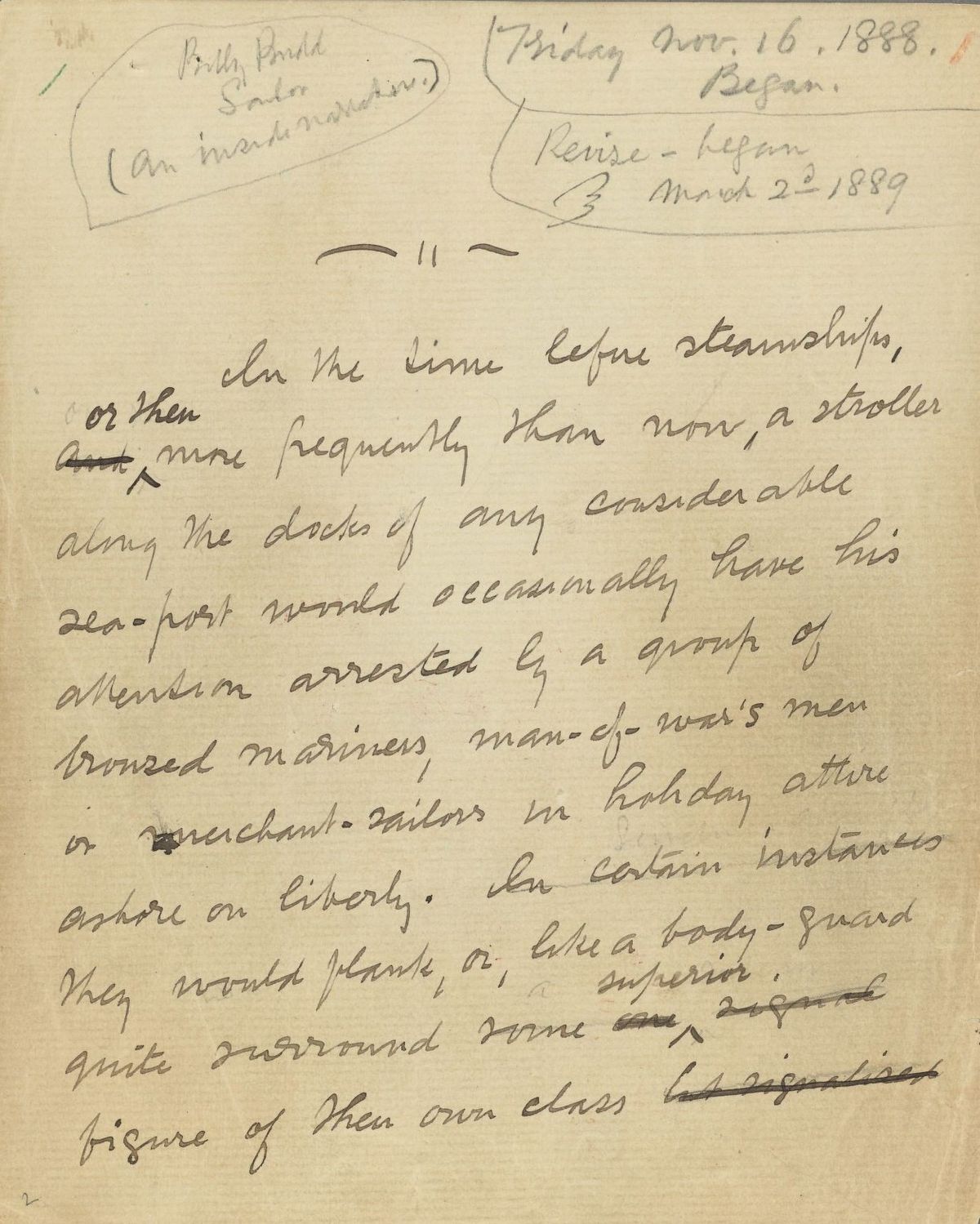 The story is about Billy Budd, who is a seaman aboard HMS Bellipotent in the end 1700 and was a witness to the British Navy being torn apart from the inside due to mutiny and was threatened by the Revolutionary French Republic.  The story follows his life on the ship.

Marking Melville’s return to prose after spending years dedicating his life to poetry. But this was not published in his lifetime. Posthumously released, it was hailed as a literary classic almost immediately.

Yet another true to its core sea-voyage story of Herman Melville, but without any leviathan or cannibals – but just raw human emotions.

If you are by this time bored of reading about the sea and all that happens on a ship. 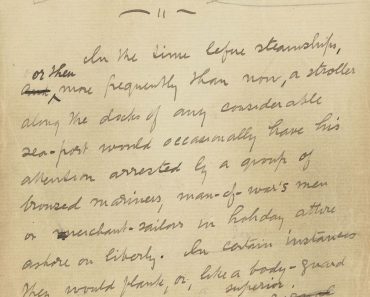