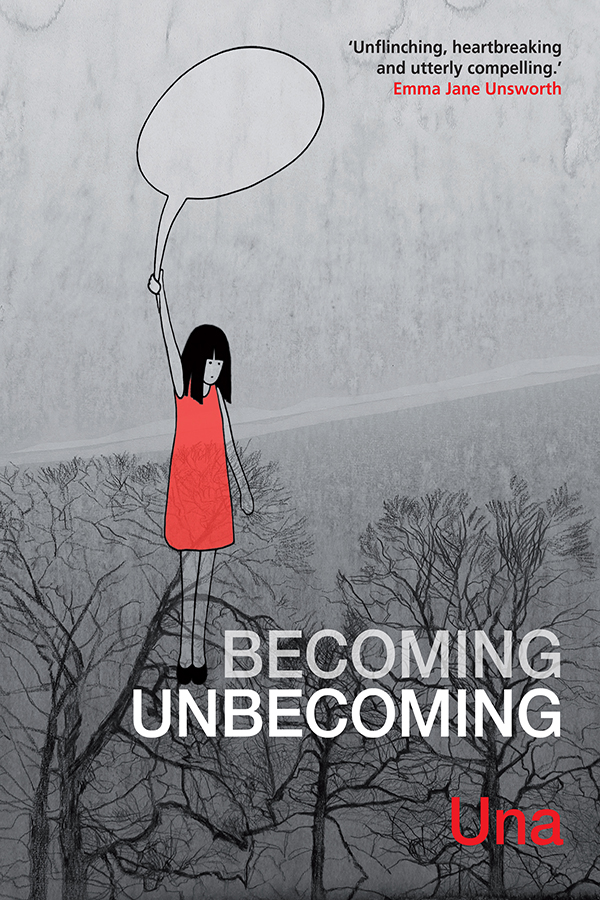 This book narrates the story of a little girl called Una, who is subjected to a series of violent acts, and for which she considers herself responsible. Set in the 1970s, against the backdrop of Yorkshire Ripper man-hunt, Becoming Unbecoming is a devastating personal account of a girl, who is very unlike her playmates. 12-year-old Una is, therefore, forced to ask very real questions about male behavior and its unpunished consequences.

The beautiful symbolism of its drawings and pictures, which talk about a culture where women and girls pay for the crimes committed against them. It tells a haunting story about a society which does not value the life of women who have suffered from sexual assault. A very real book with a well-deserved position among the best books of 2016.

Its gripping narrative about society, gender violence, the blame game, the burden of shame and social responsibility.

The book is heavy, in its plot and the themes it talks about. It is not a light read and, is also a graphic novel. 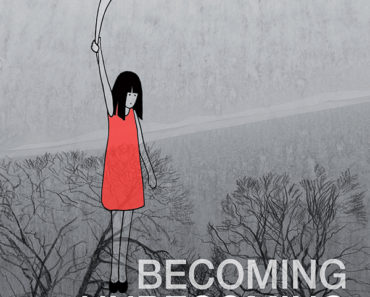