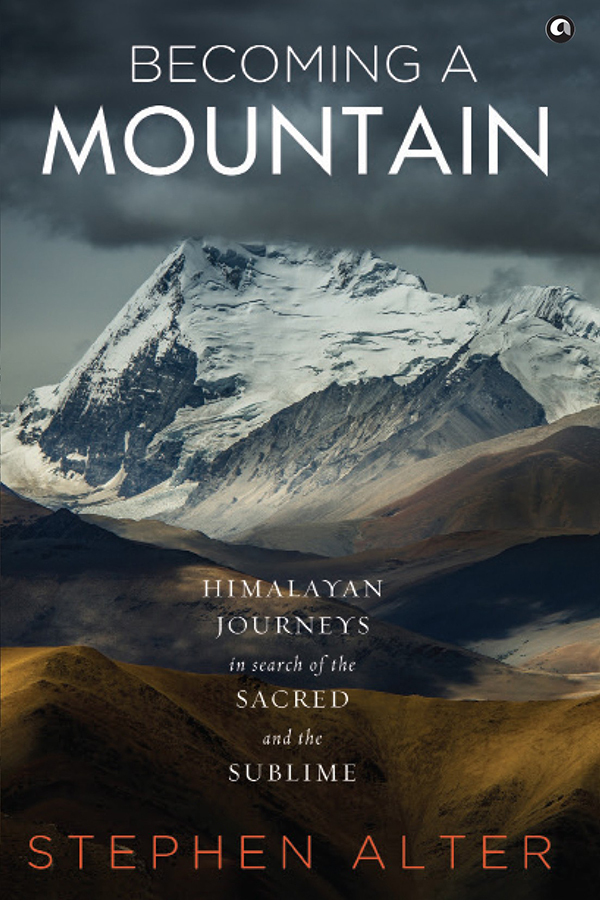 This autobiography spells a story of a young man born and raised in the Himalayas, where he lives with his wife, Ameeta. Their calm life was once interrupted when four unknown armed people attacked them and left them for dead. This attack left him questioning about his life all along from childhood, leaving him like an alien in his land.

Stephen Alter’s story gives the reader a great and touching meditation on the solace high points, hidden meanings and persevering the mystery of mountains.

Despite his awful encounters, Stephen Alter sets a goal to prove he had healed mentally as well as physically. He took treks as a way to rediscover mountains in his innermost landscape.

This story is quite heartbreaking even though inspiring. 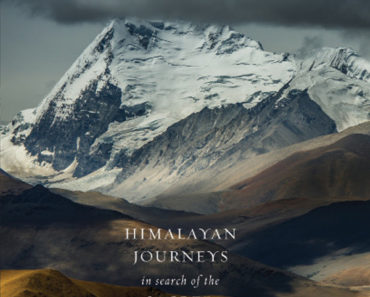