Home
“The Bagnios of Algiers” and “The Great Sultana”: Two Plays of Captivity
Prev Article Next Article 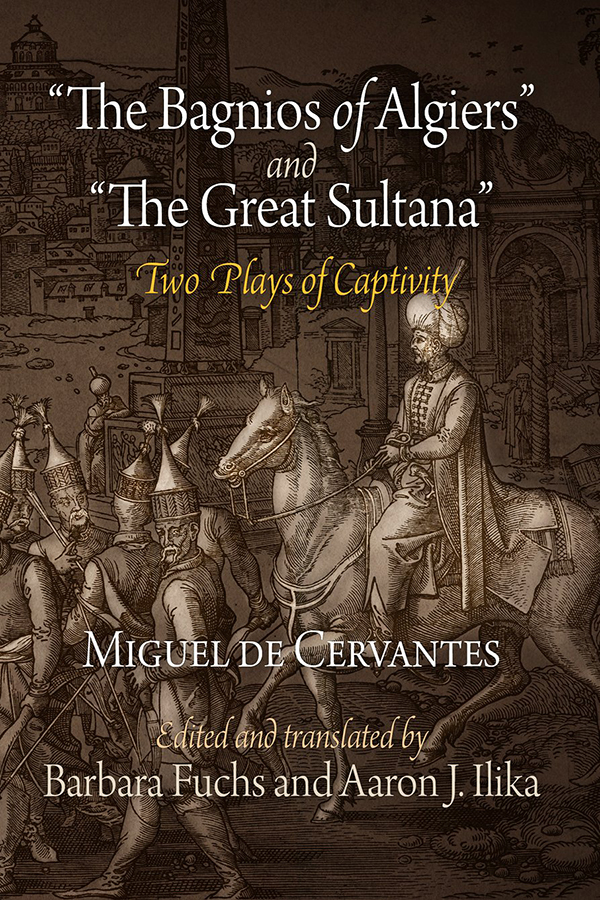 There is a massive clash between the people living in the Mediterranean world and are often seen fighting with each other. The story is however said to be related to Miguel De Cervantes Saavedra’s own captive experiences. This book translated by Barbara Fuchs and Aaron.J. Ilika was published in the year 2012 and received an overwhelming response from people across the globe.

Miguel De Cervantes Saavedra is truly a legend who has managed to weave a beautiful story out of his tragic personal experiences.

To get into the mind of Miguel De Cervantes Saavedra and understand the emotions that he felt during his captive. 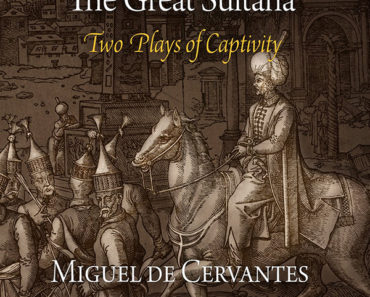